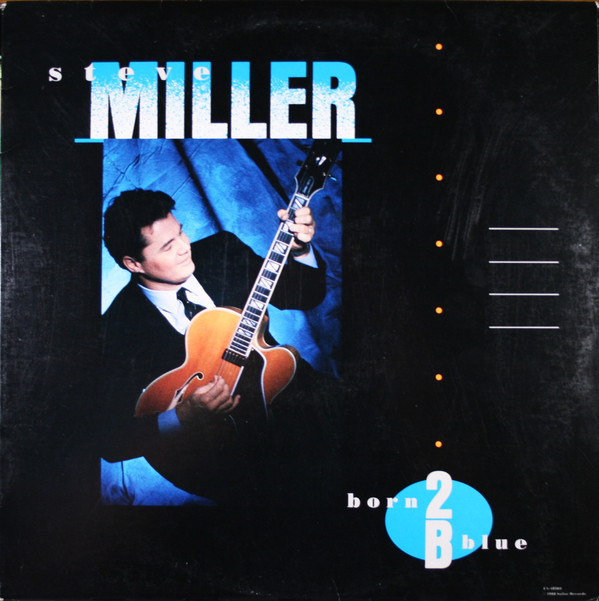 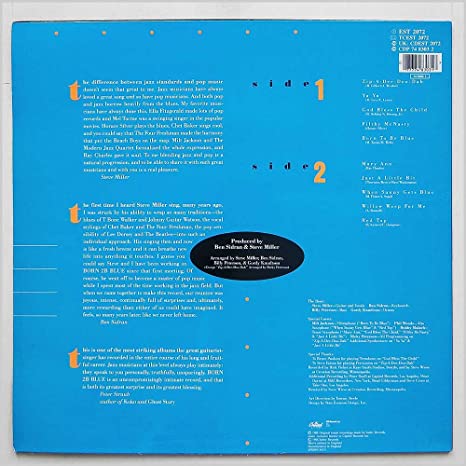 Born 2 B Blue is a solo studio album by Steve Miller, and his only one to date. The album was released in 1988, by Capitol Records. It consists primarily of jazz standards reinterpreted in a more modern context. It represented a departure from Miller's work with the Steve Miller Band. The album was Miller's final release for Capitol Records, after 20 years with the label. Born 2 B Blue: Exclusive Opaque Baby Blue Vinyl re-released on May 24, 2019 by Capitol/UMC Label, as well as on Black Vinyl.