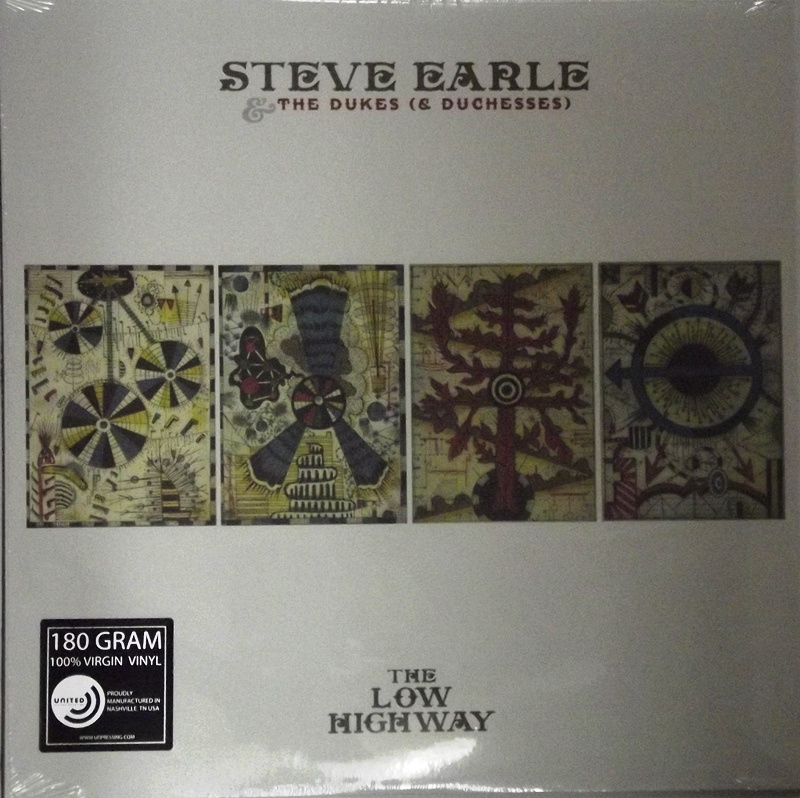 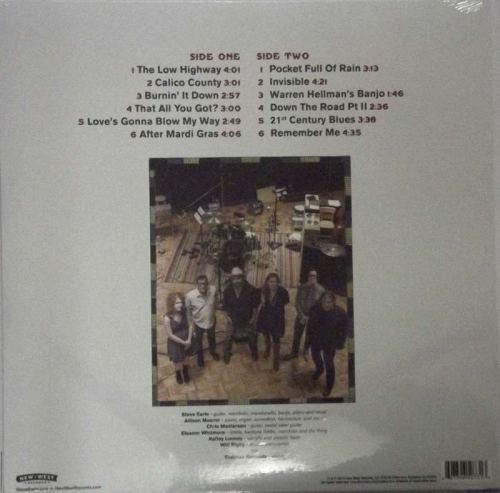 Brand new sealed 180 gram repressing of this classic album. Made in the USA.

The Low Highway is the 15th studio album by singer-songwriter Steve Earle, released in 2013. The album features two songs co-written by Earle and Lucia Micarelli: "Love's Gonna Blow My Way", "After Mardi Gras". Two songs from the album, "After Mardi Gras" and "That All You Got?", are featured in the HBO TV Series Treme.[1][2]