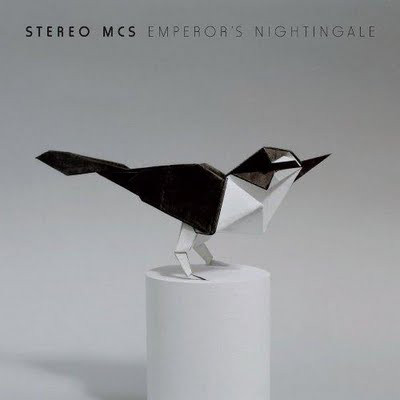 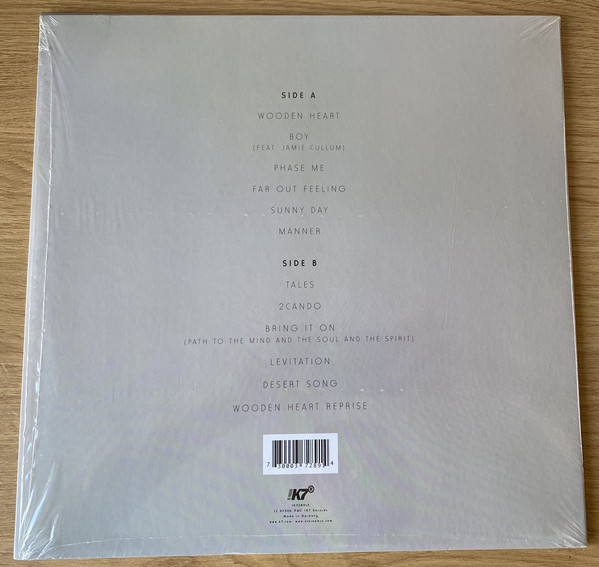 Stereo MCs. The very name evokes a bygone era, if it evokes anything at all. Baggy pants, “Baggy” music, EMF and Jesus Jones. Those were the big trends in English indie music when Stereo MCs’ big hit, Connected, was released. That album’s success belied the fact Stereo MCs were the one-and-only “Old School” British hip-hop act, sharing studios and guest appearances with Native Tongues members. Now, the very term “MCs” in a band name is an anachronism. Are Stereo MCs, too?

Surprisingly, no, not really. Like a lot of bands that are overwhelmed by sudden success, Stereo MCs were half-pushed, and half-fell on the commercial sword. They took a decade to follow up Connected, and the resulting Deep Down And Dirty was their last for a major label.

They have since kept a low profile, releasing a couple of albums that have gone unnoticed outside their loyal fan base. Emperor’s Nightingale finds the longstanding duo of Rob Birch and Nick Hallam hooked up with the reputable electronica label !K7, for whom they released a DJ Kicks mix in 2000. You could be forgiven for assuming the new album is a laugher. After all, Birch’s oversimplified, quasi-mystical positivism seemed a bit hokey way back in 1992.

But Emperor’s Nightingale, while it has its weak moments, is strong and confident. Stereo MCs haven’t abandoned their well-worn identity. But they have taken some steps in new directions, and those are what really make the album a pleasant surprise.