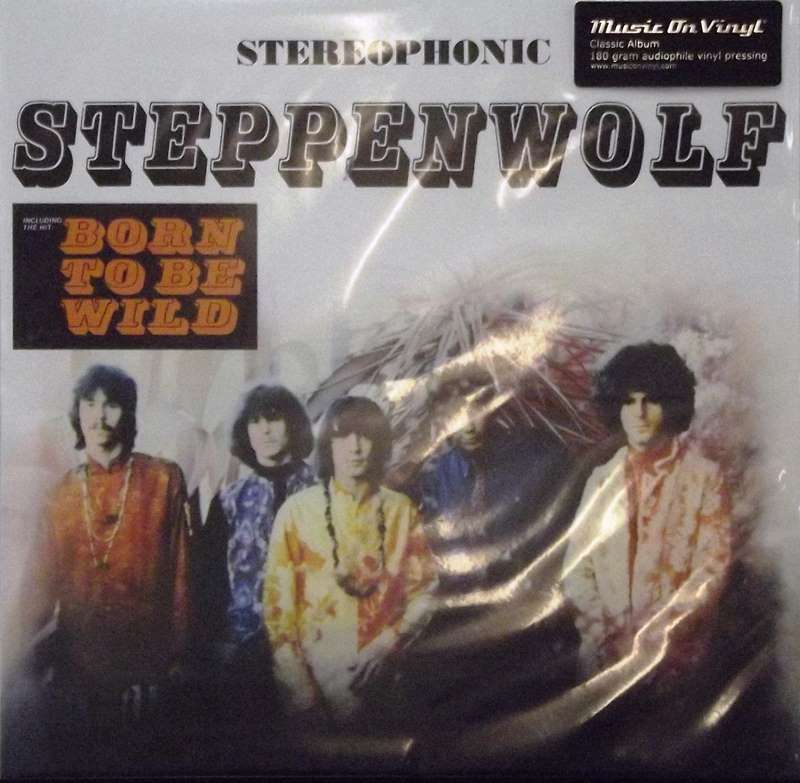 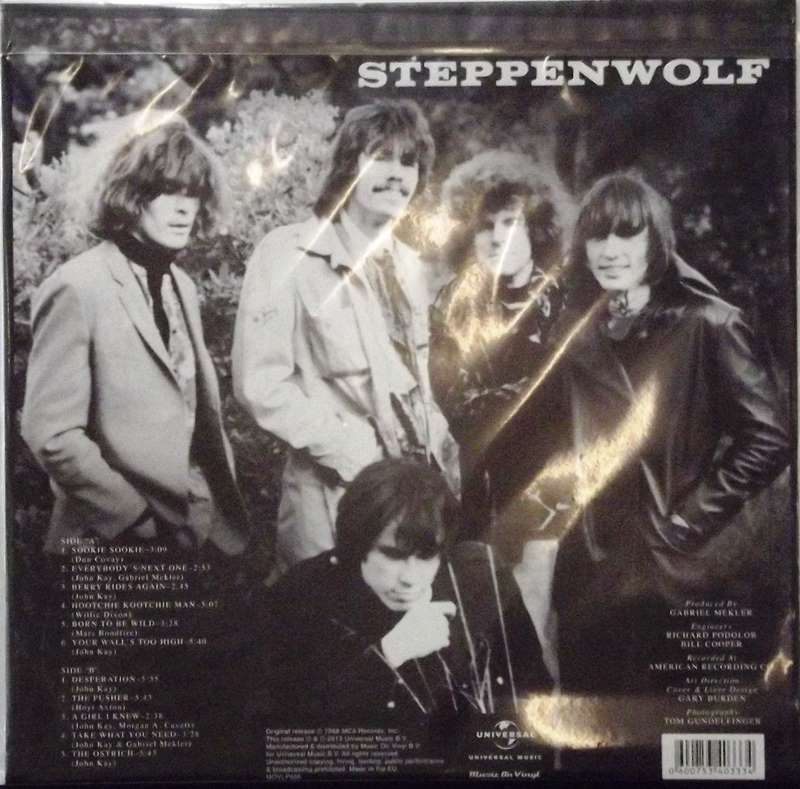 The album was a successful debut for the band, featuring the songs "Born to Be Wild", as well as "The Pusher", both of which were used in the 1969 film Easy Rider. "Berry Rides Again" is a tribute to guitarist Chuck Berry. The spelling of track #4 on the vinyl is "Hootchie Kootchie Man". The album credits say it was recorded at American Recording Company in Studio City, California; however, the actual name of the studio was American Recorders.

The background color of the original ABC LP cover was a silver "foil", in contrast to later (MCA Records) LP issues and the modern CD sleeve in which it is replaced by off white. It is the only album by the band to have been released in both stereo and mono configurations. Although the latter is simply a 'fold down' of the stereo mix it is sought after as a collector's item.

Early editions of the "silver foil background" version credit "Mars Bondfire" with writing "Born to be Wild" on both the LP label and the back of the LP cover.

Following the success of "Born To Be Wild", later releases had a black box on the cover with the wording: "Contains The Hit "Born To Be Wild". The earliest 1968 versions of the album did not have this.