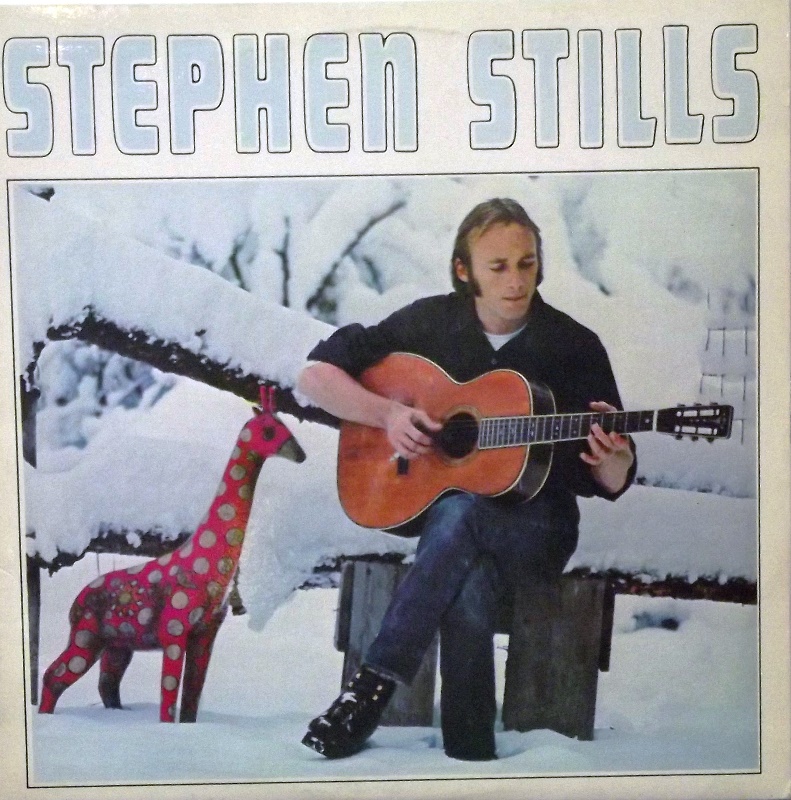 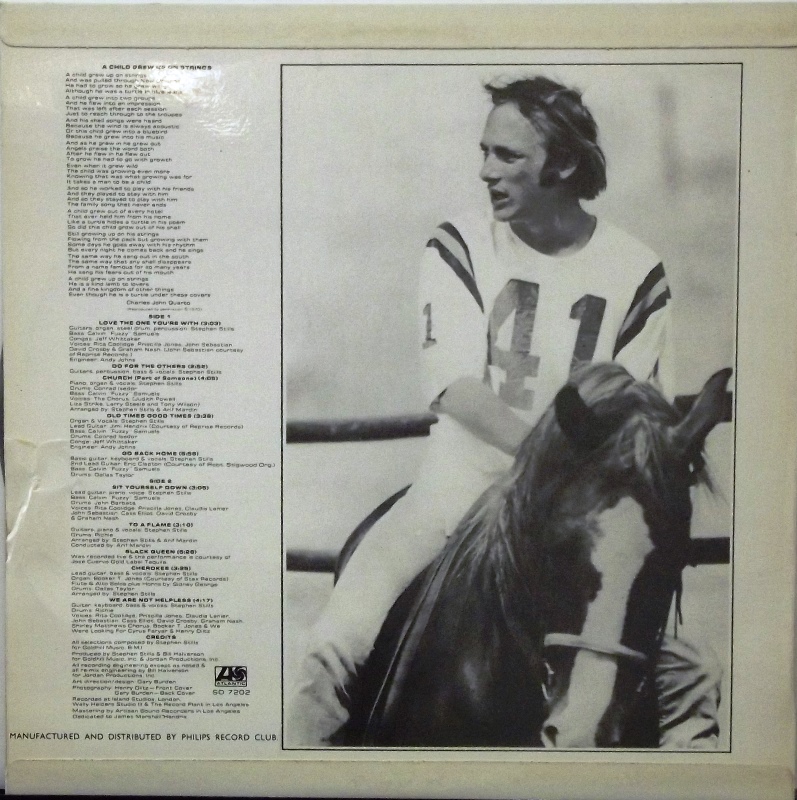 Stephen Stills is the debut album by American musician Stephen Stills released on Atlantic Records in 1970. It is one of four high-profile albums released by each member of Crosby, Stills, Nash & Young in the wake of their 1970 chart-topping album Déjà Vu. Stills dedicated the album to Jimi Hendrix, who had died two months before the album arrived in stores.