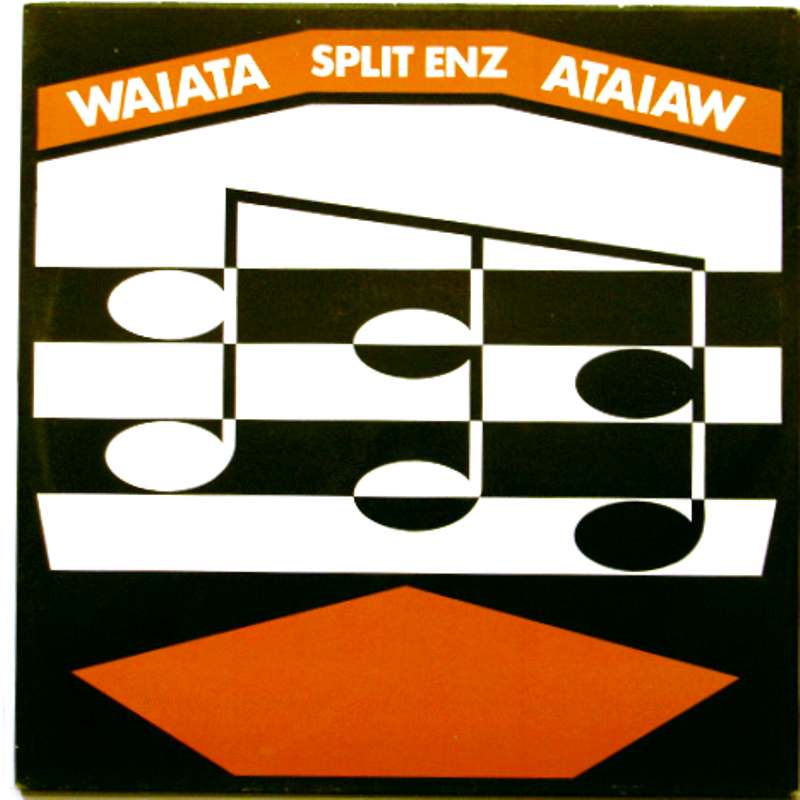 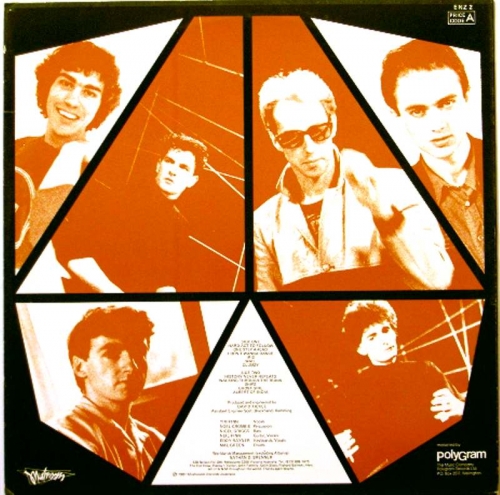 Waiata is the sixth studio album by New Zealand new wave band Split Enz, released in 1981. Its Australian release was titled Corroboree. Waiata is the Māori term for song and singing, while corroboree is the Aboriginal term. According to Noel Crombie the intention was to name the album using a word from the natives of every country it was released in. This did not go ahead and the only country to adopt this change was Australia. The rest of the world kept the New Zealand title Waiata.

Although the album hit #1 on the Australian and New Zealand charts it could not match the huge sales of band's previous release, True Colours. A lot of this was due to internal conflicts between the band and their producer/engineer David Tickle, whom they chose not to use again after the album was complete.

Drummer Malcolm Green, in spite of his strong performances, was fired before the album's release due to musical differences between himself and Tim Finn. While the split was not amicable at the time, Malcolm rejoined the group for their 2006 reunion.

"Ships" was originally titled "Up to the Nines"; "Clumsy" started life as "Cheated".

Noel Crombie was annoyed about the album cover change for the American market, as they had an aversion to the colour brown.

The songs "History Never Repeats" and "One Step Ahead" were among the first music videos aired on MTV when the cable television channel launched in the United States in 1981.