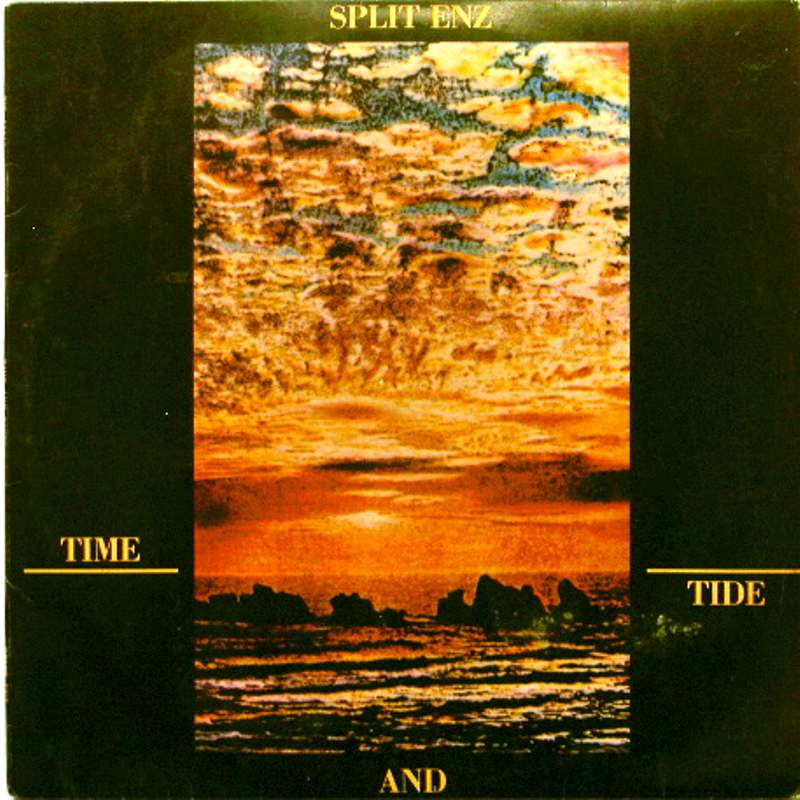 Time and Tide is a 1982 album by New Zealand new wave band Split Enz. "Dirty Creature" was the album's lead single, followed by "Six Months in a Leaky Boat". Both were hits in Australia, reaching #6 and #2, with the album reaching #1. Time and Tide also topped the album charts in New Zealand. The third single issued in New Zealand was "Hello Sandy Allen" (written about the world's tallest woman), while "Never Ceases to Amaze Me" was released in Australia. Its video was shot in a zoo and featured Tim Finn with an afro; the band now considers the shoot embarrassing.[2]

The song "Fire Drill", recorded for Time and Tide, was eventually left off the final release and instead became a b-side. The band opened many live shows with the song in the year of the album's release. A number of copies of Time and Tide in the UK featured a remixed version of the band's earlier release Frenzy.

The album was re-released in 2006 along with all of Split Enz's studio album catalogue. Some albums were rearranged, reordered or adjusted; however Time and Tide was left in the same order as the original with only remastering the tracks.