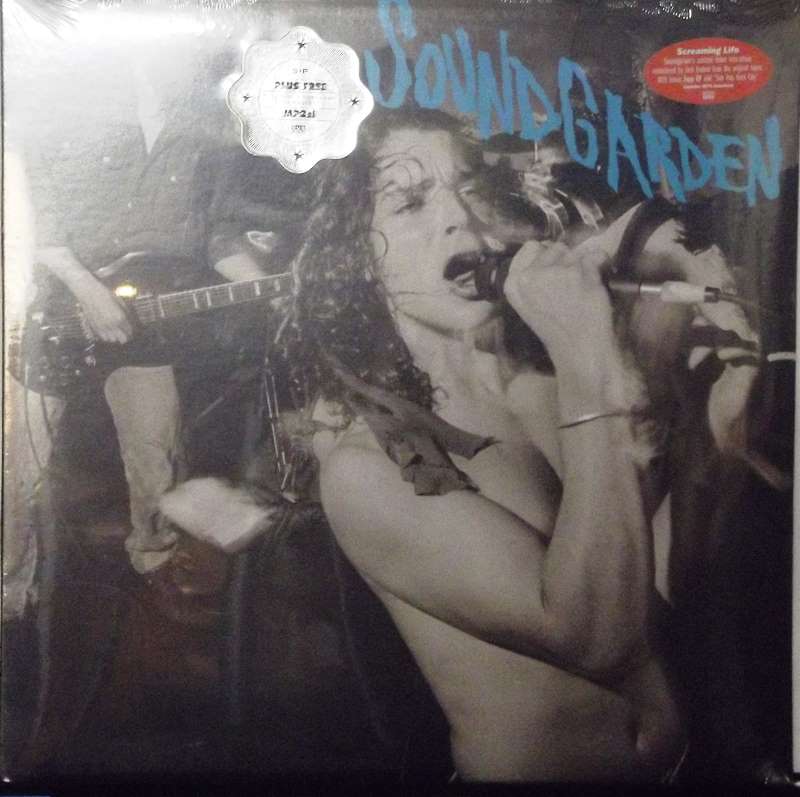 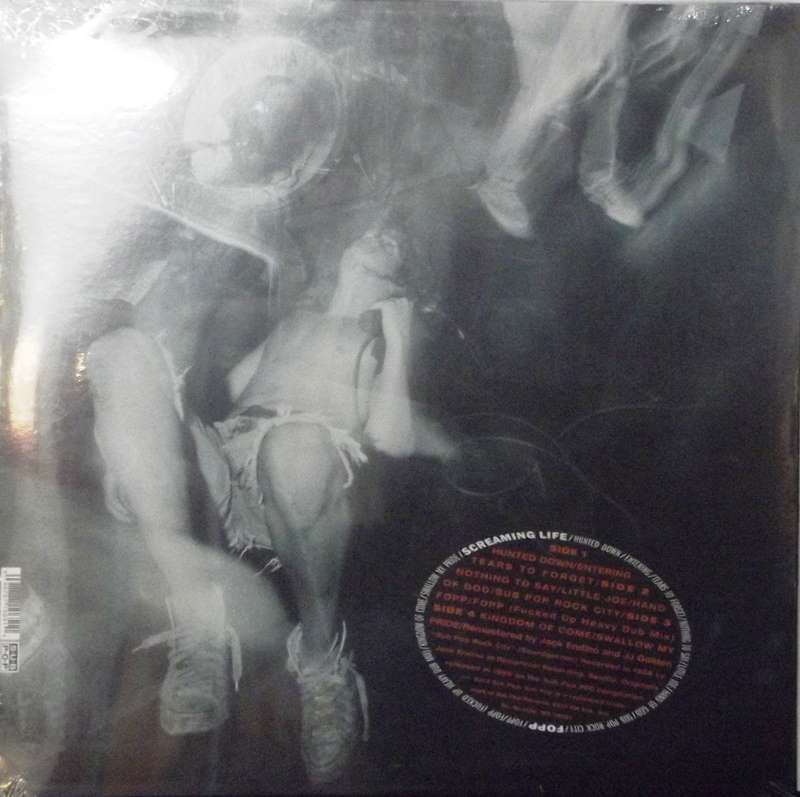 Screaming Life/Fopp is an album by the American rock band Soundgarden that combines their debut EPs in their entirety into a single release. It was originally released on May 11, 1990, through Sub Pop Records. Sub Pop later remastered and re-issued the album on November 24, 2013.

The album combines the band's first two studio EPs: Screaming Life (1987) and Fopp (1988). It was released in 1990 by Sub Pop despite having been recorded in 1987-88, after Soundgarden's two subsequent full-length releases, Ultramega OK (1988) and Louder than Love (1989), had gained them considerable popularity. There are two cover songs on the album; "Swallow My Pride" is a Green River cover and "Fopp" is an Ohio Players cover.

The 2013 re-issue contains an extra track, "Sub Pop Rock City," that is not present on the original release. "Sub Pop Rock City" was a track recorded during the same pre-Ultramega OK era but previously only available on the Sub Pop 200 compilation.