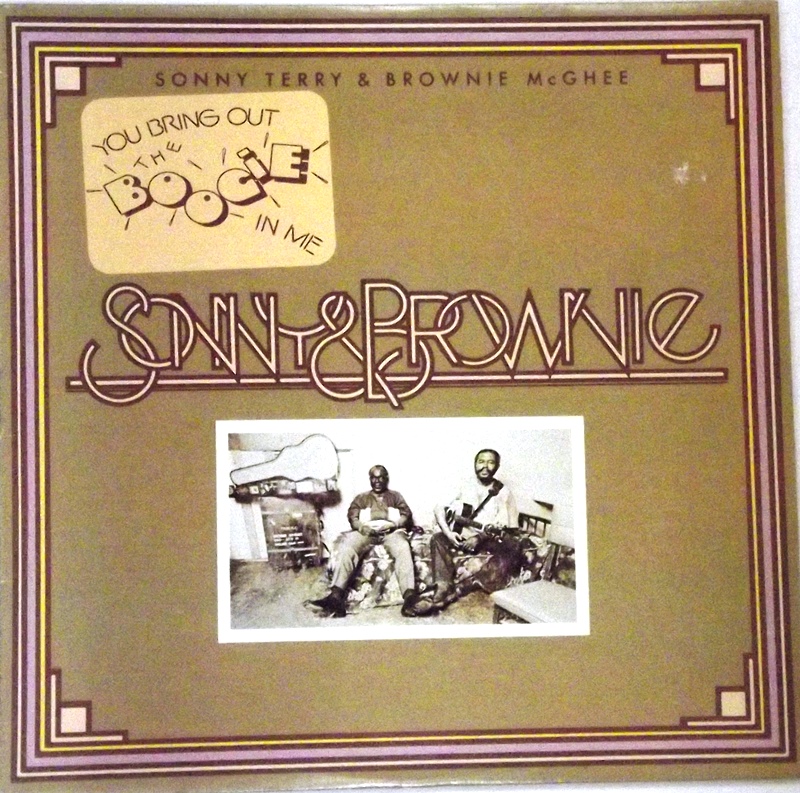 Sonny & Brownie is an album by the blues musicians Sonny Terry and Brownie McGhee. It was recorded at the Paramount Recording Studios (in Hollywood, California, United States) in 1973, and re-released in 1988 with digital remastering by Rudy Van Gelder at the Van Gelder Recording Studio.