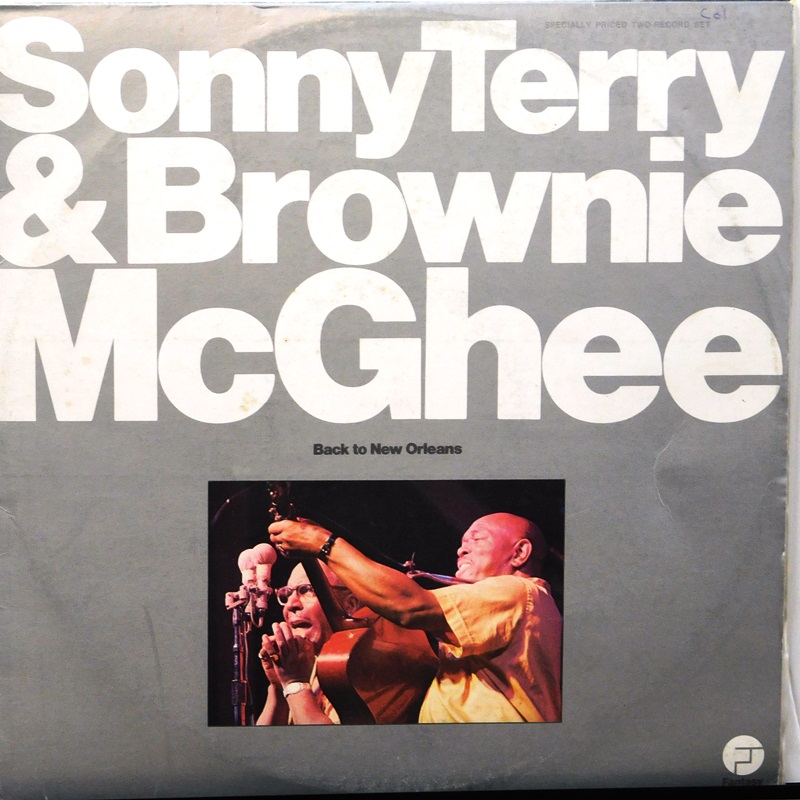 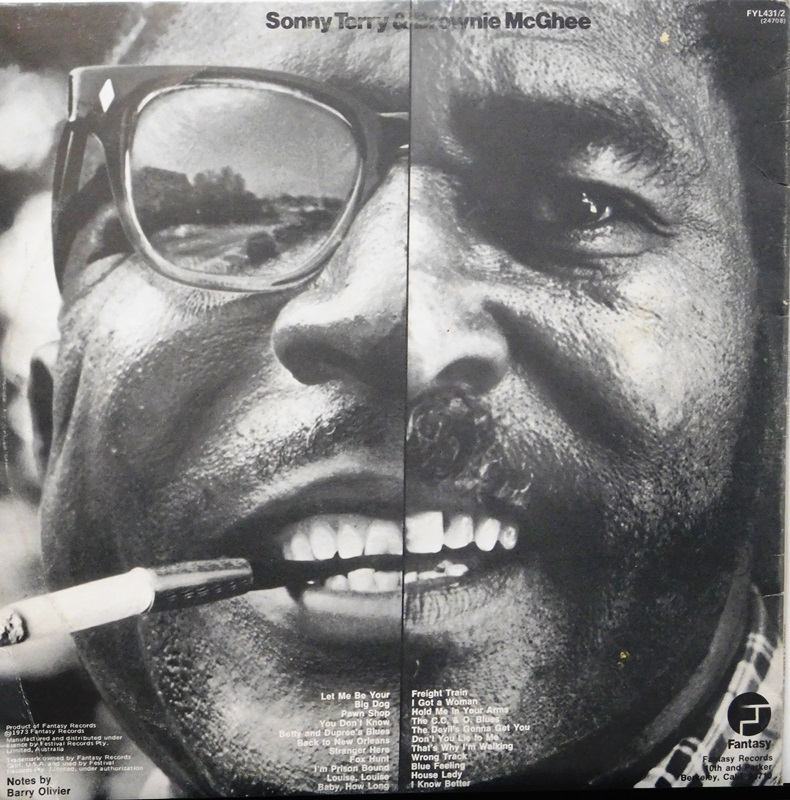 Back To New Orleans

Back to New Orleans is a compilation of two sets of songs -- with the order slightly reshuffled -- cut ten months apart and originally released on two separate LPs, Down Home Blues (1961) and Blues in My Soul (1963), about 18 months apart. As with all of their work during this period, the duo is astonishingly consistent, with McGhee in superb voice throughout and Terry showing off his harmonica chops across the whole set. "Back to New Orleans" is, of course, their take on "Baby Please Don't Go" and is a killer showcase for Terry's singing and some beautiful and understated playing from McGhee. Terry & McGhee sound looser and more freewheeling on the second body of songs, cut in September of 1960, their work having the feel of a live performance informally recorded (which, of course, was not true). Drummer Roy Haynes also plays, in a wonderfully restrained and elegant manner, on some of this later material as well, most notably "Blue Feeling," "House Lady," and "I Know Better." As with most Fantasy/Prestige reissues of this period, the audio quality is excellent, with a rich sound to the all-acoustic performances and no obvious flaws. The sleeve may look stripped down, but the music is pure gold, not only for blues enthusiasts but for casual listeners, too, who may find their way into acoustic blues by way of the two sets here -- neophyte listeners just coming to any of this material in the 21st century may be delighted at how many places the repertoire and performances intersect with such more familiar artists as Elvis Presley, Van Morrison, and the Rolling Stones.