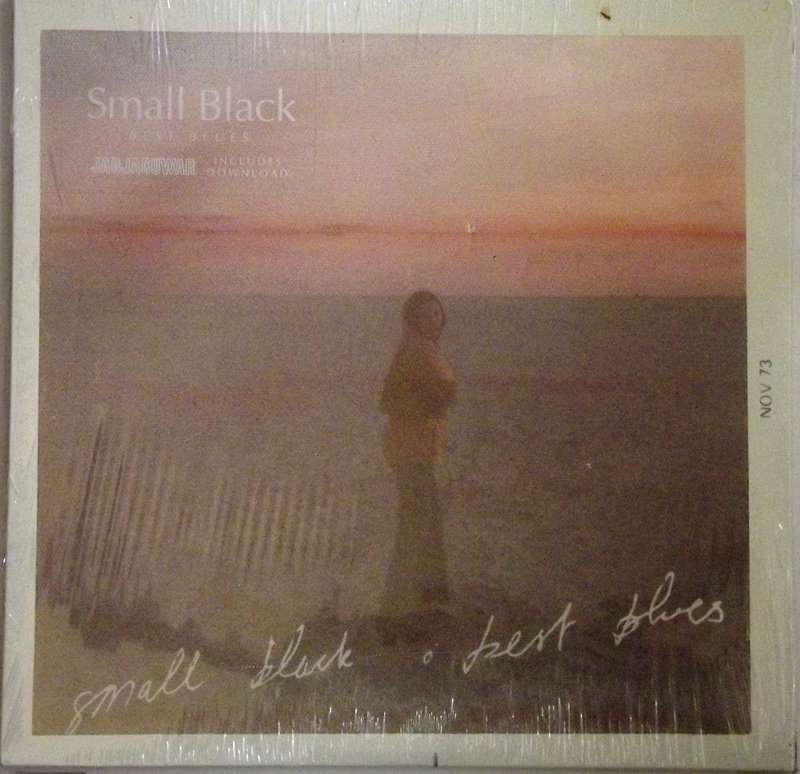 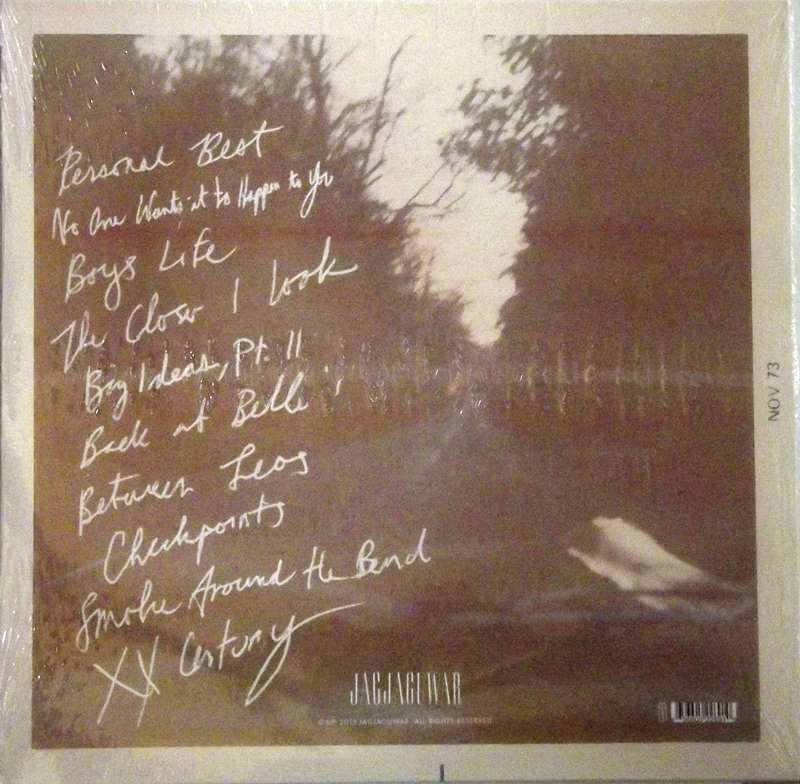 Small Black's second album Limits of Desire saw the band polishing their chillwave sound into something very slick and professional, leaving out all the lo-fi synths and murky atmosphere in favor of easy to digest, pleasant-to-listen-to '80s pop throwbacks. After an EP, Real People, which showed some dancefloor muscle and perky energy, the band return to their smooth, midtempo, medium-energy sounds on Best Blues. Mostly, anyway. There are a couple songs that break through the melancholy wash of synths and quietly yelped vocals: one that heads for the dancefloor of the chillest disco in town ("Boy's Life"), and one that sounds like the soundtrack to a chase scene through a leaf-strewn autumn forest ("Smoke Around the Bend"). The rest of the album is firmly stuck in a mood it can't get out of, with the synths, guitars, and vocals muted and somber to the point of stasis. Occasionally they break out of the gloom, sounding a bit like a pint sized U2 as they reach for the back row of the club on "Personal Best," or adding a little bit of New Order-y bounce to their step on "Checkpoints." These moments provide a little spark of energy, but mostly the band seem content to stick to the mid-range. Not exactly treading water, but not exactly making a splash either. Best Blues is the work of the kind of band that if you saw them as the opening act for a band you really liked, they wouldn't bother you too much as their set rolled along like a gentle wave. You wouldn't run to the merch table afterward to buy a T-shirt, but you wouldn't spend the whole set checking celebrity gossip on your phone, either. With their third album, Small Black don't deal out any surprises or make any promises they can't keep, they just keep making their perfectly fine music.