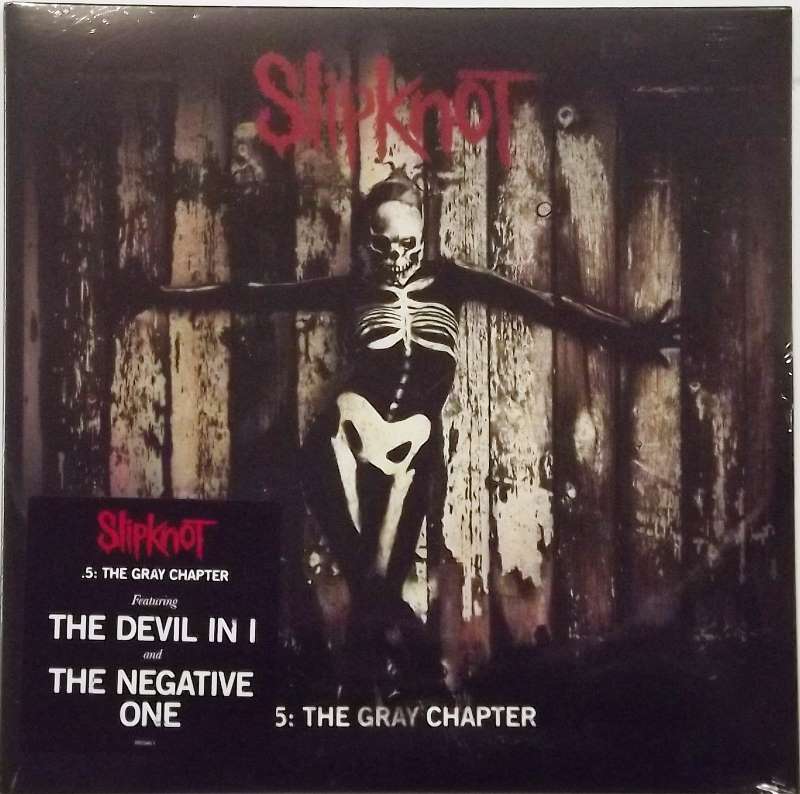 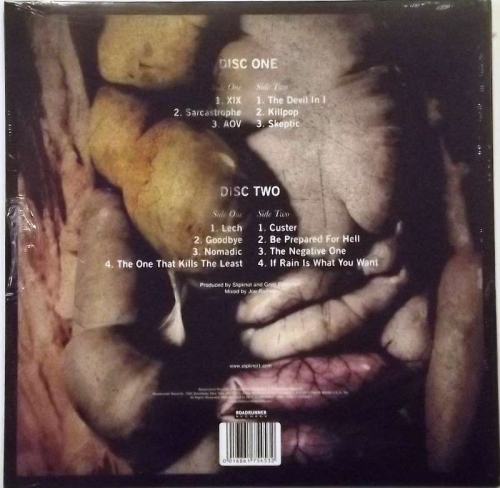 .5: The Gray Chapter is the fifth studio album by American metal band Slipknot.[3] It was released in Australia, Belgium and the Netherlands on October 17, 2014, the UK on October 20, 2014 and in North America on October 21, 2014.[4] It is the first studio album by the band in six years and the first not to feature founding bassist Paul Gray and longtime drummer Joey Jordison due to the death of Gray in 2010 (the title of the album being a reference to his name), and the departure of Jordison in late 2013.[3] The album includes five singles and has received commercial success and acclaiming reviews. A standard and deluxe edition of the album was released.