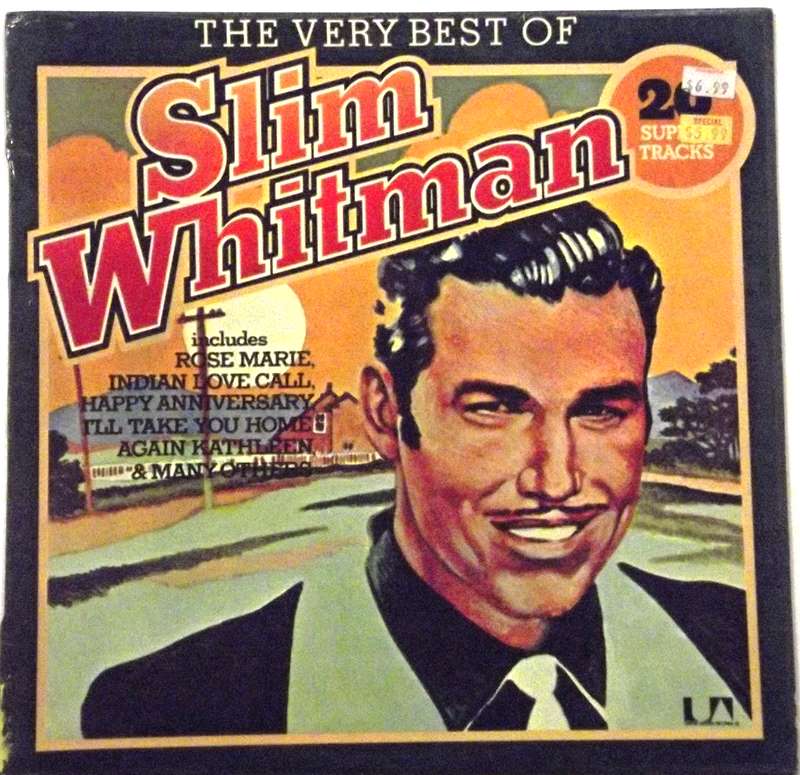 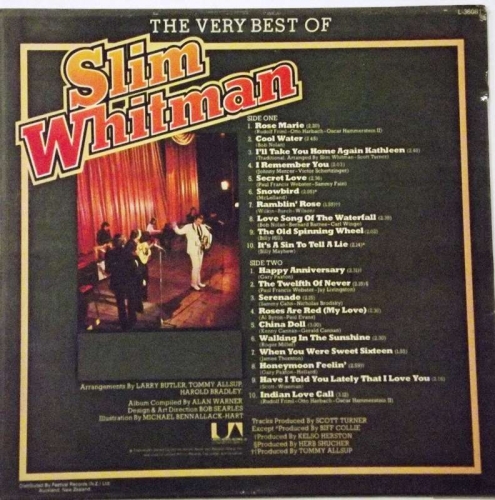 The Very Best Of Slim Whitman