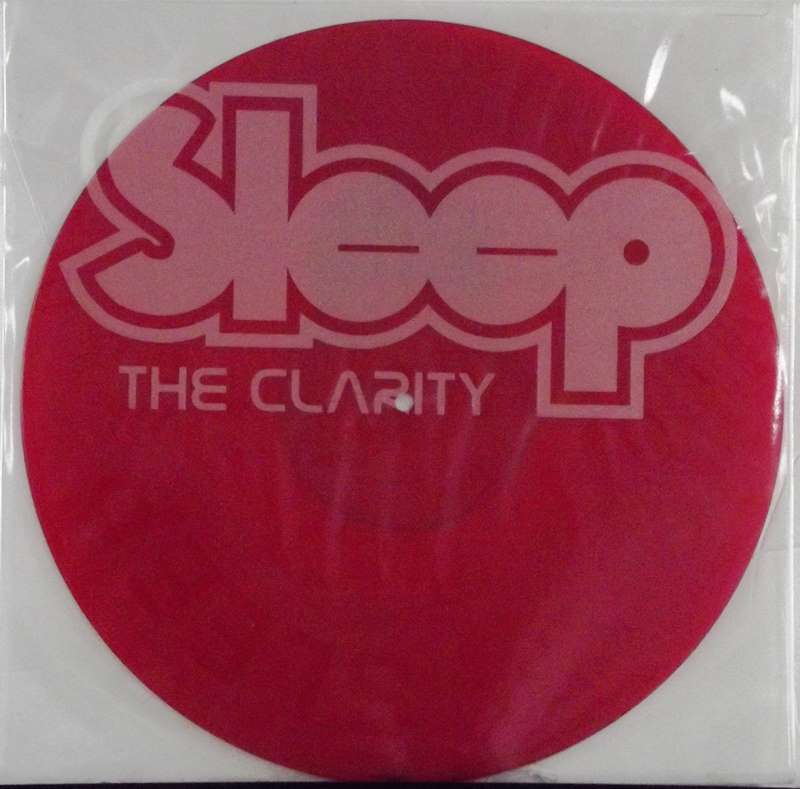 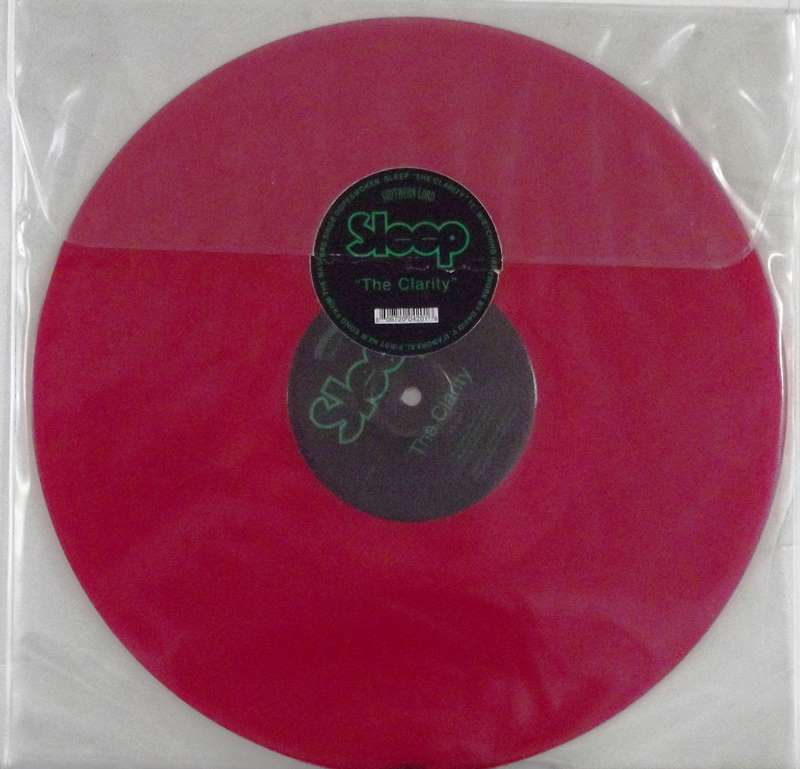 "The Clarity" is a single by the American rock band Sleep. The song was released digitally for free on July 21, 2014 through the cable network Adult Swim's 2014 weekly singles series. The release of "The Clarity" also marks the first release of newly recorded material in almost 20 years.[1][2] The writing sessions for what would become Jerusalem and Dopesmoker began around 1995, despite being released in 1999 and 2003 respectively. Later, re-released on February 10, 2017 via Southern Lord Records as a 12" vinyl pressing and recut by Adam Gonsalves.[3]

Sleep reformed in 2009 and began performing live in addition to writing new riffs for future songs "sporadically".[1] Adult Swim approached the band about releasing a new song as a part of its weekly singles series, and Sleep wrote "The Clarity" in "a couple days" separate from the other new material it had been working on. The band also commented that the song, "is an exercise in musical stream of thought, as all proper music should be" and that the lyrics are a "follow-up to a lifetime of marijuana enjoyment."[1]

"The Clarity" was generally well received by music critics. Writing for NPR, Lars Gotrich wrote: "It captures Sleep at its heaviest and weediest, and despite the puff of smoke that pervades these 10 minutes, it's the band's cleanest-sounding recording."[1] Colin Joyce writing for Spin wrote: "Built, like many of the band's best tracks, around Cisneros' thunderous, distorted basslines and the bleary haze of Pike's Tony Iommi indebted guitar snarls, 'The Clarity' hearkens straight back to the drone-y, stone-y tunes that the band was working on when they were teenagers."[2] Writing for Exclaim!, Josiah Hughes wrote: "'The Clarity' is a heavy journey through meaty riffs, mid-tempo drums and plenty of drug references. At 10 minutes in length, it's also a perfect song to turn on and zone out to."[4]