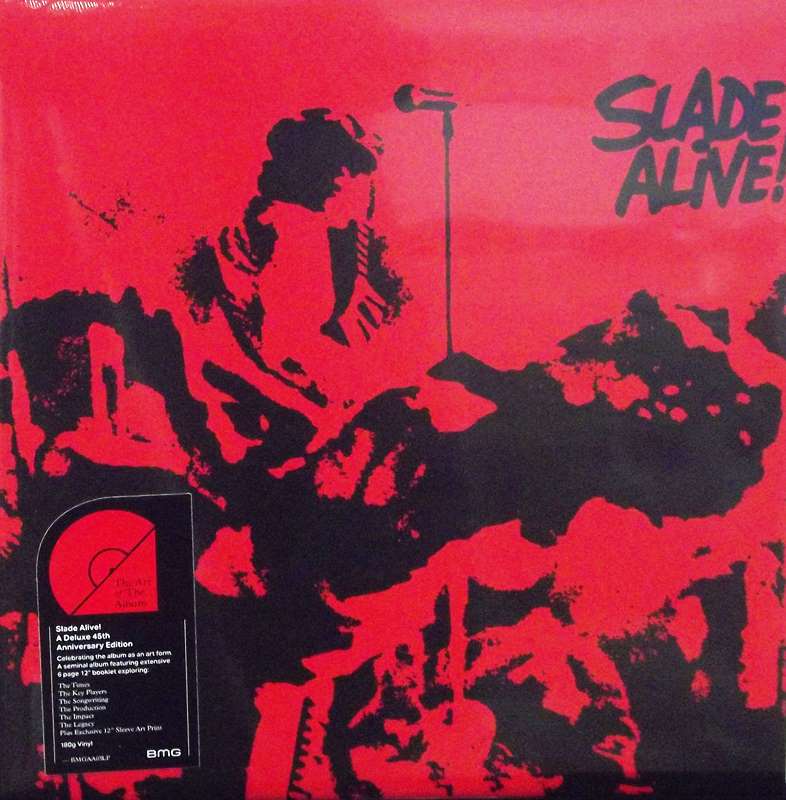 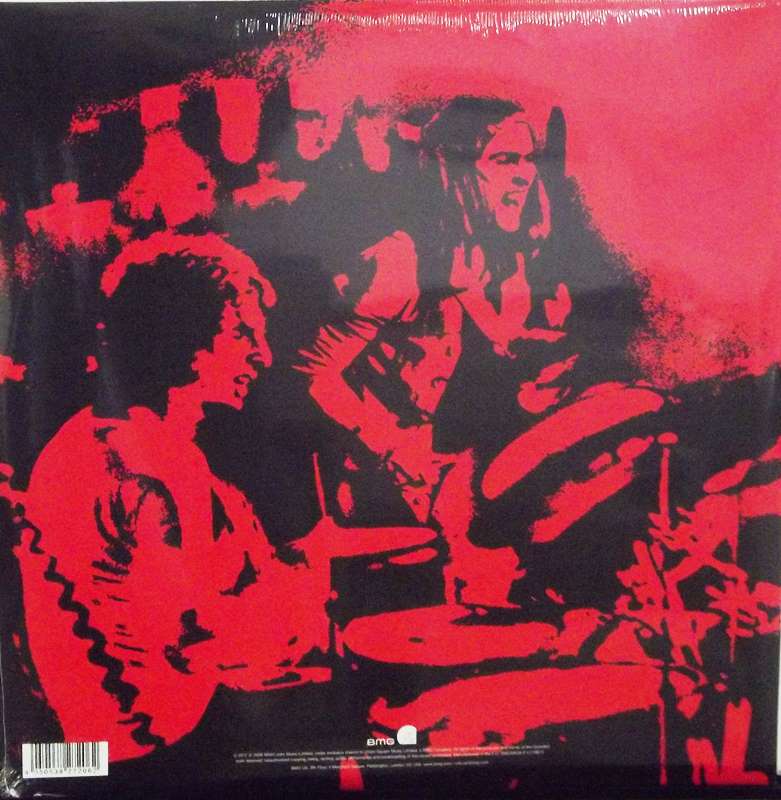 Slade Alive! is the first live album by the British rock band Slade. The album was released on 24 March 1972 and reached No. 2 on the UK Albums Chart, remaining in the chart for 58 weeks.[1] It was Slade's first album to enter the UK charts and also the first to enter the Billboard 200 in the United States, where it reached No. 158. The album was produced by Chas Chandler.

Slade Alive! contains three original songs, plus cover versions of songs by Ten Years After, The Lovin' Spoonful, Bobby Marchan, and Steppenwolf. It was recorded live at Command Theatre Studio and mixed at Olympic Studios.[2]

Today, the album has been considered as one of the greatest live albums of all time.[3] Kiss, who were heavily influenced by Slade, would title their 1975 live album Alive! as a homage to Slade Alive!.[4][5]