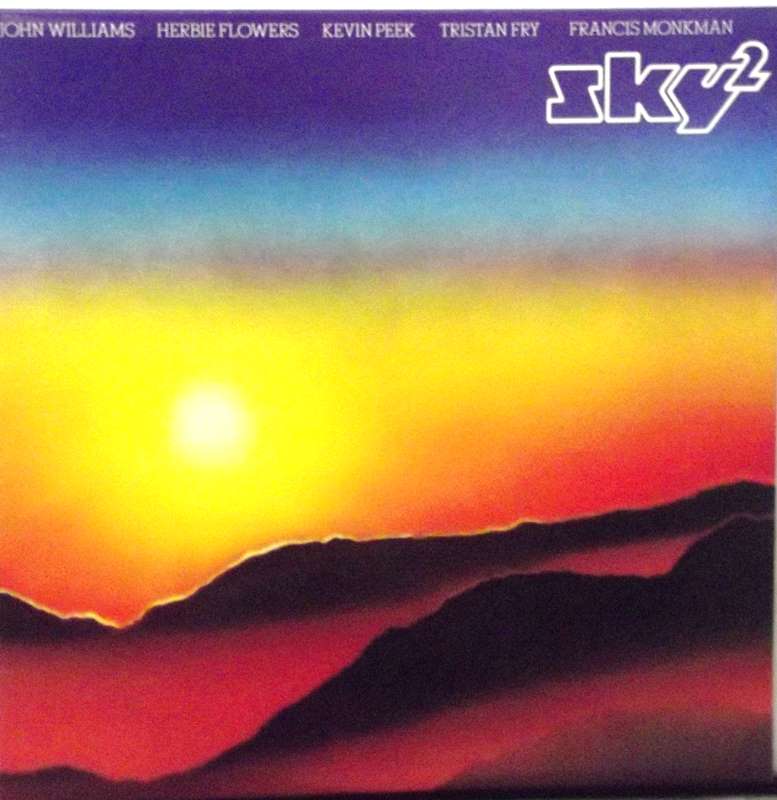 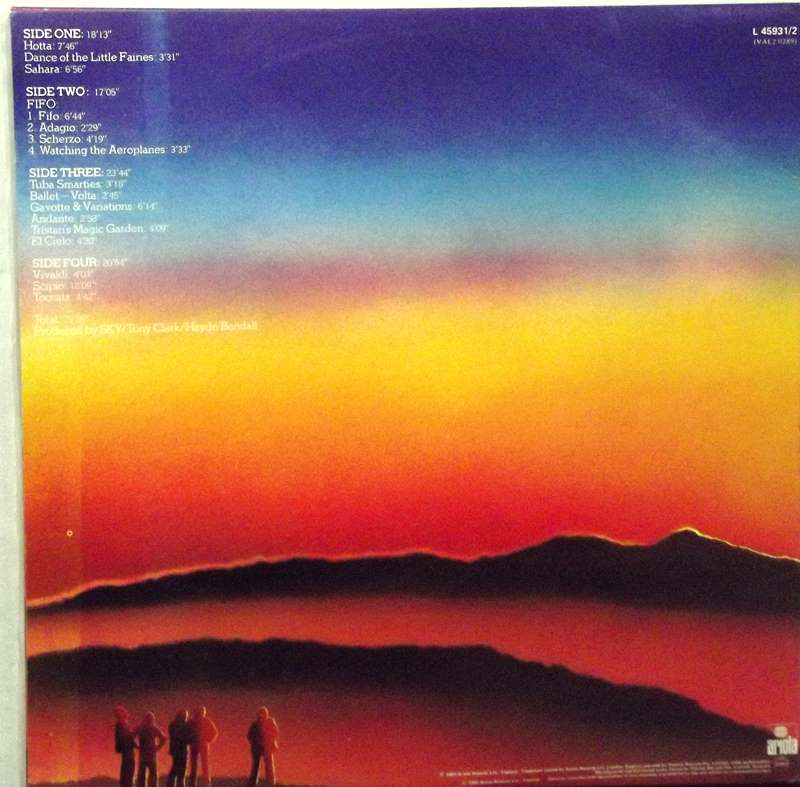 Sky 2 is the second album by English/Australian instrumental progressive rock band Sky, released in 1980. Despite being a double album it reached number one in the British Album charts, and at the time was the fastest double album to receive platinum status in the UK,[1] while the instrumental single "Toccata" peaked at 5 in the British Singles Chart.[2]

Francis Monkman played guitar on the 20-minute rock suite "FIFO" because, in his words, "I felt it necessary to inject a grunge element".[3] "FIFO" stands for "First In, First Out", and is a song about computer processing.[4]

The track "Vivaldi", is Sky's own version of an earlier track by fellow progressive rock band Curved Air, of which Monkman was formerly a member. It originally appeared on their 1970 album "Air Conditioning".