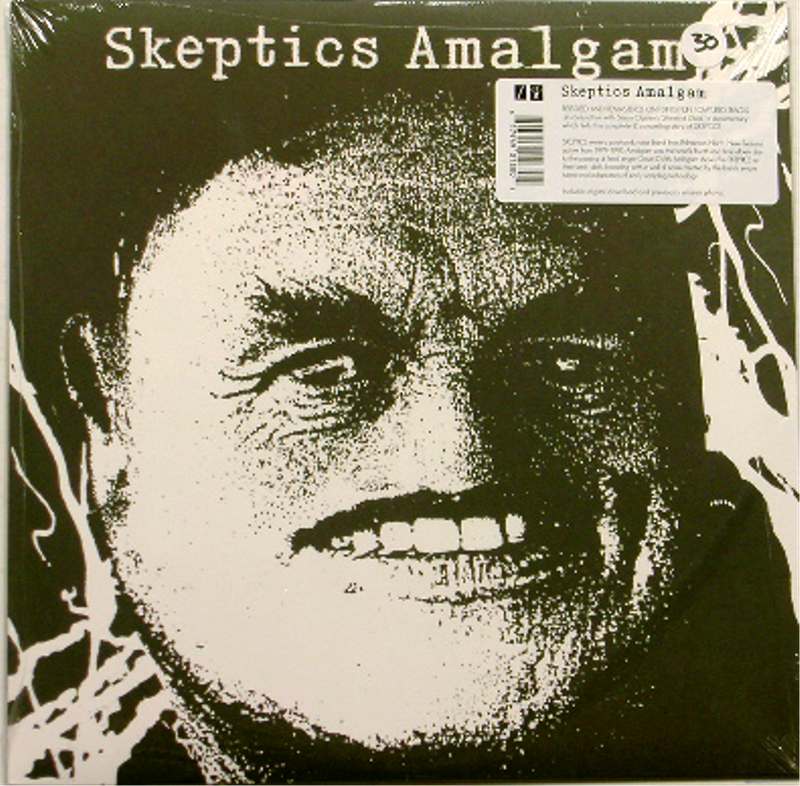 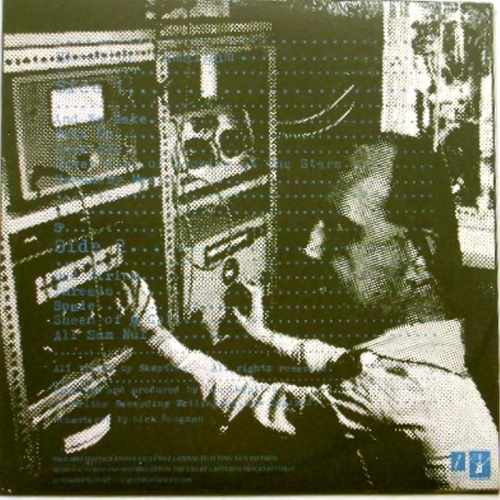 Formed in 1979, Skeptics were a post-punk noise band from Palmerston North, who went on to be one of New Zealand's most influential and innovative bands. Amalgam was the band's fourth and final album. Powerfully spell-binding it was recorded shortly before front man and songwriter David D'ath's tragic death from leukemia. Released in 1990 and cited as a tribute to David D'ath, it shows Skeptics at their best.