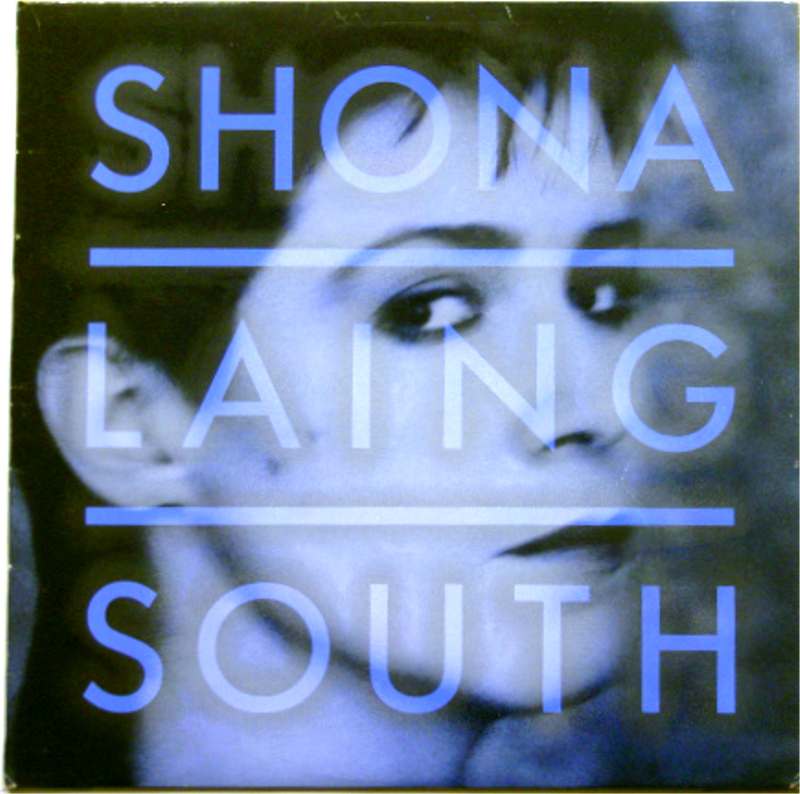 New Zealand singer/songwriter Shona Laing had spent some time touring as a backup singer for various acts including Manfred Mann's Earth Band by the time she released her solo record South. In addition to playing keyboards and handling a share of the programming, Laing also wrote all eleven tracks. As a lyricist, she is more than adequate as she often writes about big-ticket issues like environmental and social ills without being too heavy-handed. Unfortunately, most everything gets lost in a wash of programmed drums and techno-pop keyboards that give South a dated feel. There are some worthy tracks here like "Drive Baby Drive," whose melody is too catchy to be sandbagged by the processed bounce, "The Migrant And Refugee," which features a truly powerful vocal performance from Laing, and "Soviet Snow." Although it's Cold War theme is an anachronism, lush layers of keyboards, strings, and backing vocals, and the overall sonic rush of the song make it memorable. Also included is "(Glad I'm) Not A Kennedy," which managed to snare some college radio airplay.