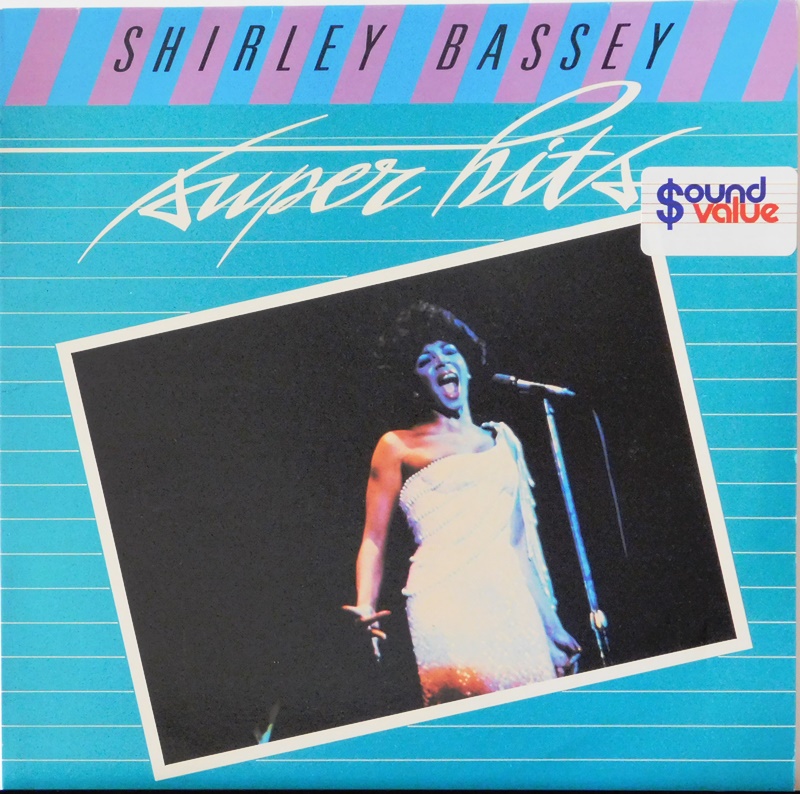 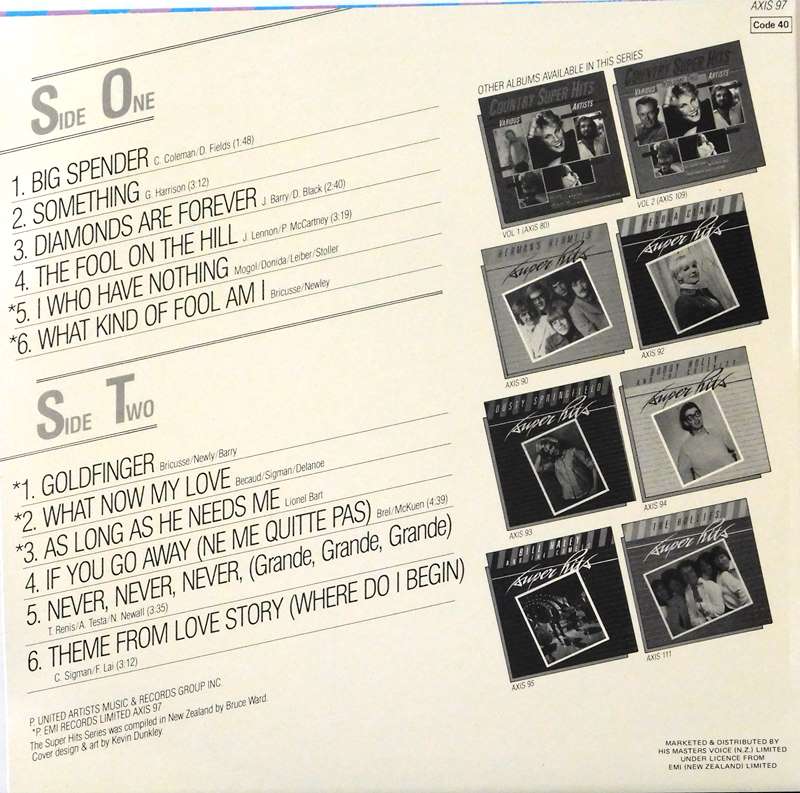 In 2000, Bassey was appointed a Dame Commander of the Order of the British Empire (DBE) for services to the performing arts. In 1977 she received the Brit Award for Best British Female Solo Artist in the previous 25 years.[6] Bassey is considered one of the most popular female vocalists in Britain during the second half of the 20th century.[2][7][8]