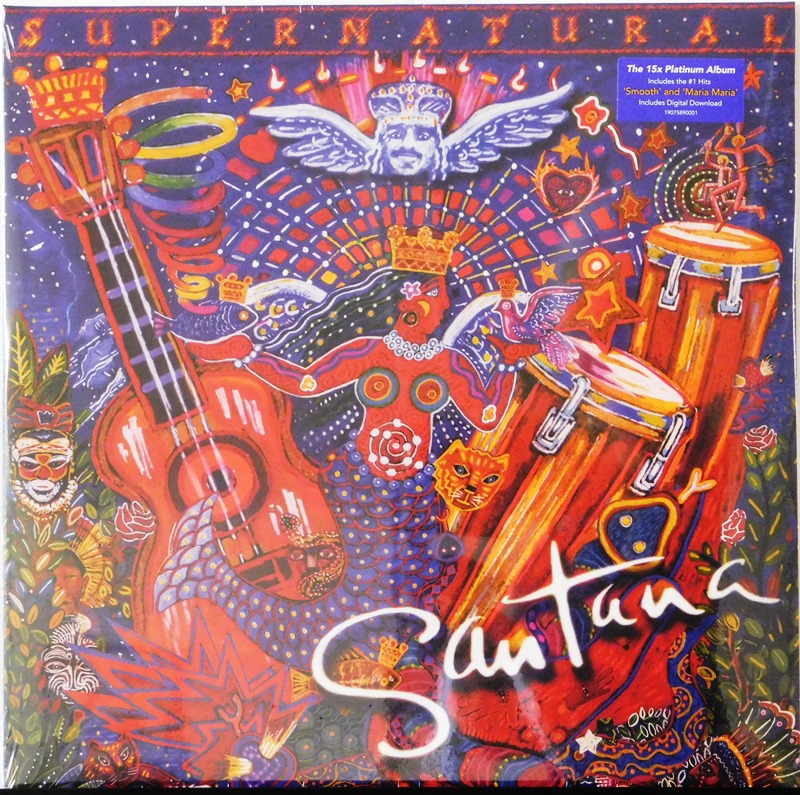 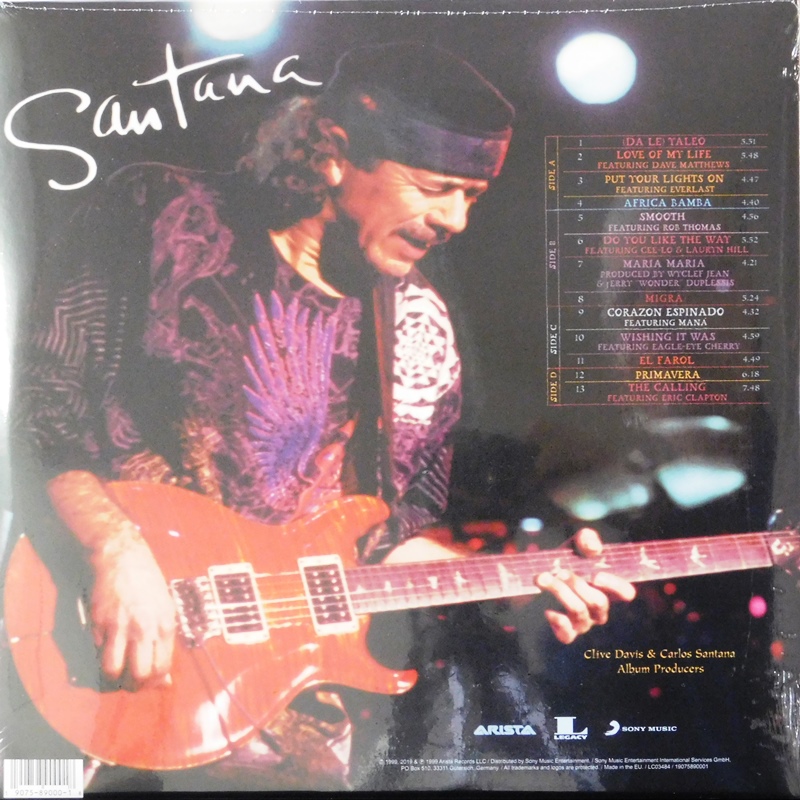 Supernatural is the eighteenth studio album by Latin rock band Santana, released on June 15, 1999 on Arista Records. After the group found themselves without a label in the mid-1990s, founding member and guitarist Carlos Santana began talks with Arista president Clive Davis, who first signed the group in 1969, which led to a new record deal. The pair collaborated with A&R man Pete Ganbarg on the production of Supernatural as Santana wanted to focus his musical direction towards pop and radio friendly material and proceeded to do so by collaborating with various contemporary guest artists, including Eric Clapton, Rob Thomas, Eagle-Eye Cherry, Lauryn Hill, Dave Matthews, Maná, KC Porter and Cee-Lo Green.

Supernatural became a significant commercial success worldwide. It reached No. 1 in eleven countries, including the US for 12 non-consecutive weeks where it is certified 15× Platinum. The first of six singles from the album, "Smooth" featuring Matchbox Twenty singer Rob Thomas, was a number one success worldwide and topped the Billboard Hot 100 chart for 12 weeks. The next, "Maria Maria", featuring The Product G&B, was number one in the US for 10 weeks. Supernatural has sold an estimated 30 million copies worldwide.