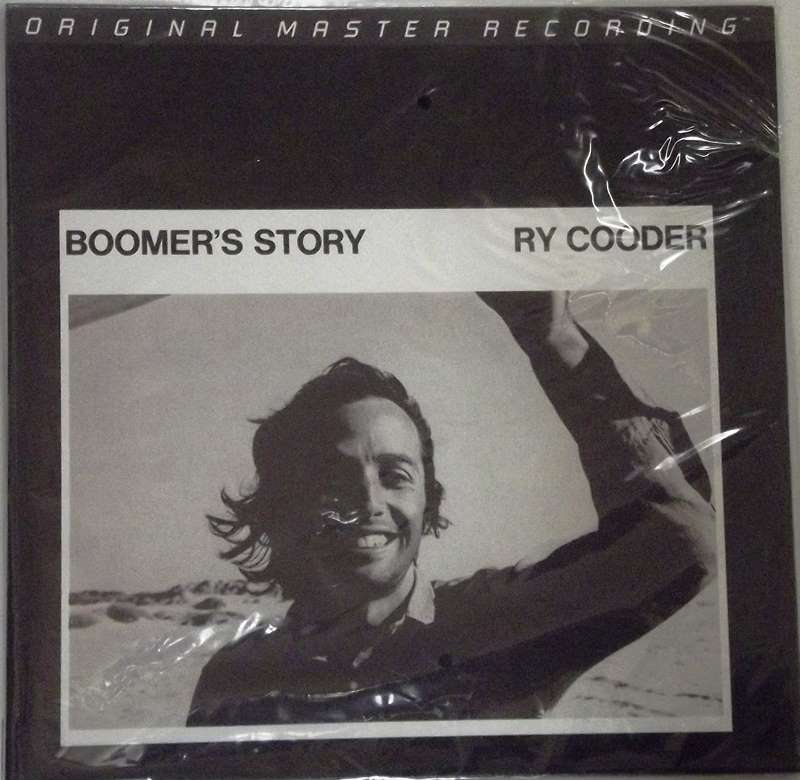 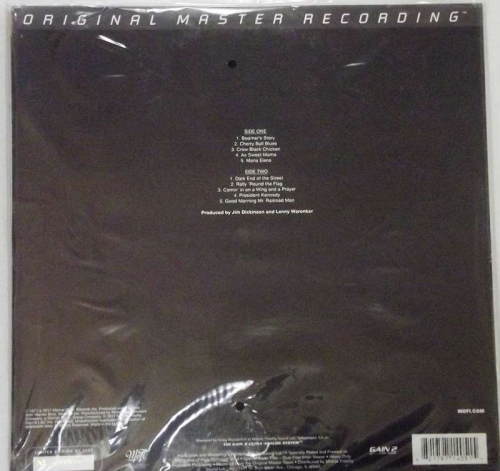 The title track was previously recorded as "The Railroad Boomer"[1] by Bud Billings (aka Frank Luther) and Carson Robison in a performance recorded at the studio at Liederkranz Hall in New York on September 9, 1929 (Victor V-40139).[2][3] Although it is credited on Cooder's album as "traditional," Robison was awarded a copyright and the song "can't be shown to have circulated in oral tradition."[4] Gene Autry recorded it in December of the same year.[5] In the 1930s the song was recorded for Decca Records by the Rice Brothers' Gang,[6][7] in 1939 by Roy Acuff & His Smoky Mountain Boys, in 1941 by Riley Puckett for RCA, and in the 1950s by Cisco Houston (as "The Rambler") and by The New Lost City Ramblers, who included Cooder's guitar teacher, Tom Paley.