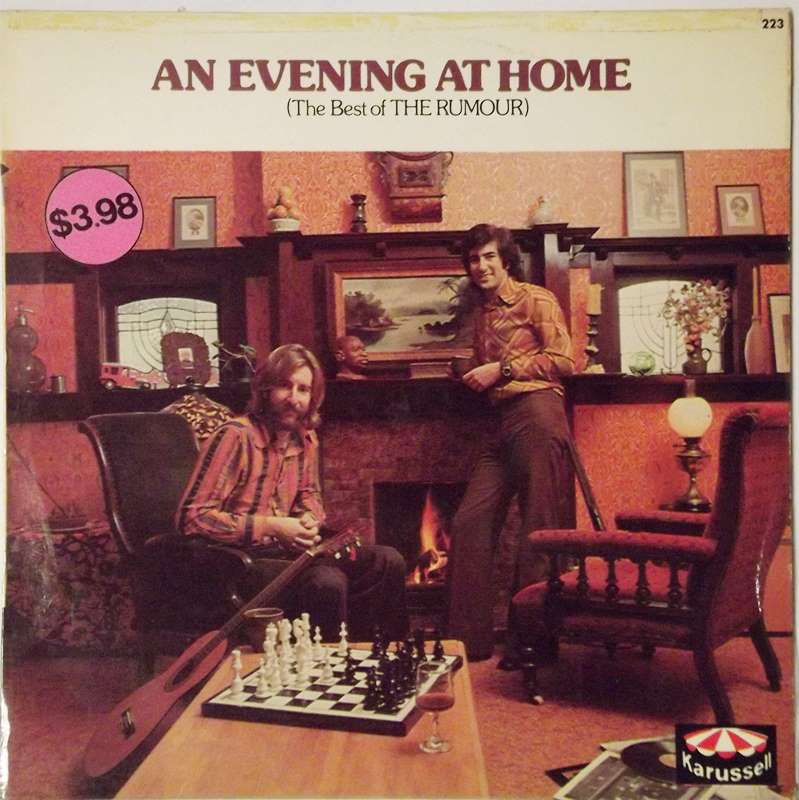 An Evening At Home

In New Zealand in the early 1960s, Cliff Richard and the Shadows, Buddy Holly and the Crickets and Elvis Presley were soon to be replaced in the national psyche of the new teen generation by the Beatles, the Rolling Stones and the rest of the British Pop Invasion. An awakening was underway in the new generation with this heightened level of interest in music. Bands sprang up in every town, at every school from church groups to scout clubs. In the small Waikato town of Huntly, twin brothers John (Shade) and Gerard Smith teamed up with their schoolmates and neighbours Jacques Koolen and Ross Hindman and formed a singing group which won a talent quest at Huntly College in 1962. Not long after, they became a Shadows-emulating band called The Sapphires and began performing at local and district functions, frequently in Hamilton at the Starlight Ballroom, the Waikato's entertainment mecca.[3] Changing their name to the Surfires and moving to Auckland they recorded 3 singles on the Zodiac label at Stebbing's Recording Studio during 1966/67 "I Can't Wait For Summertime"/"Flying Saucers",[4] "Friction"/"A True Gentleman" [5] and "Notice Me"/"When Will The Seasons Bring".[6] All songs were written by lead guitarist John Smith with Gerard Smith taking care of the vocals and rhythm guitar, Hindman on bass and Koolen on drums.