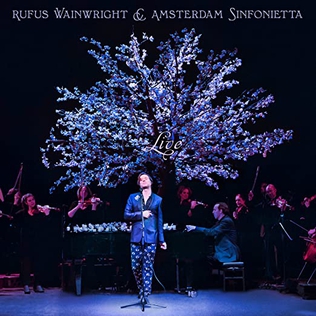 A promotional single, "Gay Messiah",[2] was released ahead of the album. The studio version of "Gay Messiah" was included on Wainwright's 2004 album Want Two, after premiering on the 2004 EP Waiting for a Want.