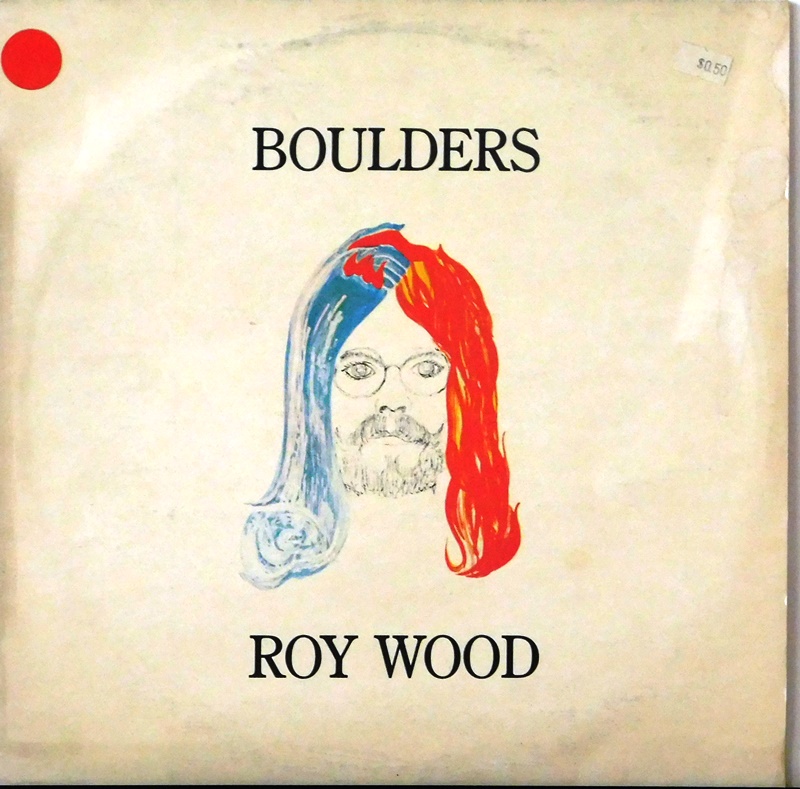 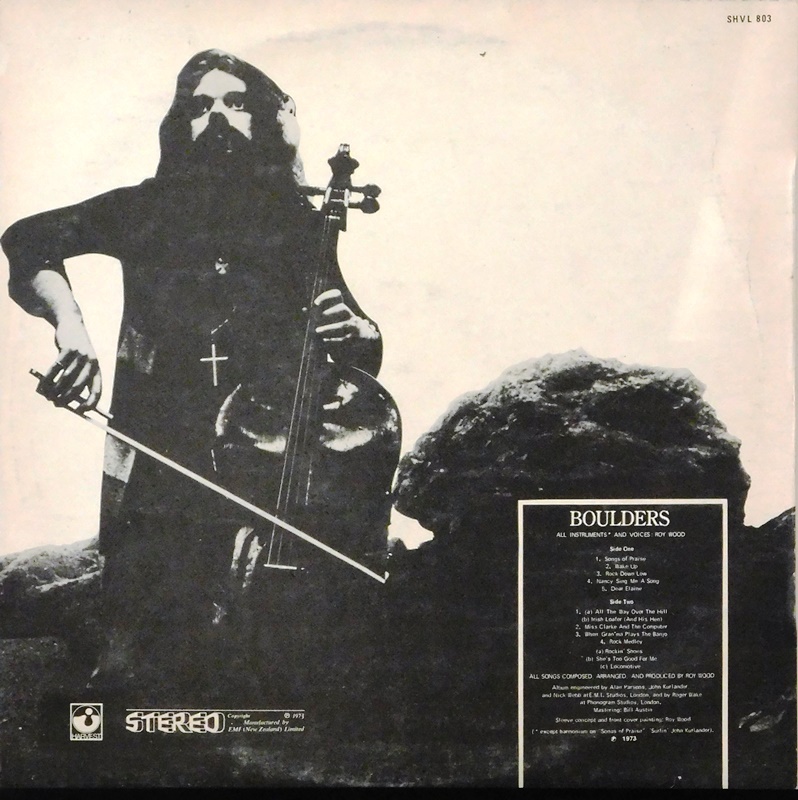 Boulders is the debut solo album by English musician Roy Wood, recorded from 1969–1971 and released in July 1973 by Harvest Records. Wood began work on the album as a whimsical side-project away from his band the Move, and conceived it to explore numerous instruments he had collected in the 1960s but felt unable to use in the Move. Nonetheless, its release was delayed for several years due to his busy schedule with the Move, Wizzard and the Electric Light Orchestra. Apart from harmonium on one song played by John Kurlander, all the instruments on the album, including guitars, cello, saxophones, bouzouki, banjo and recorders, were played by Wood, who also wrote, arranged, and produced the whole record, in addition to providing all the vocals.[2] The musician also painted the unfinished self-portrait on the cover.

The record is eclectic and eccentric in style, exploring numerous genres like classical music, art rock, folk, psychedelia, country and rock and roll, and exemplifies Wood's surreal humour, with songs exploring curious subjects. The textured production includes multitracked choir-like vocals and makes heavy usage of unusual arrangements. Upon release, Boulders was hailed by critics for its individual sound and the extensive contributions from Wood, and today is regarded as one of his stronger works. It peaked at No. 15 in the UK Albums Chart,[3] and the single "Dear Elaine" was a Top 20 hit.[3] The album also reached the Billboard 200 in the United States, where the album was released by United Artists Records. A remastered edition of Boulders was released by EMI in 2007, and another version was released as part of the Original Album Series box set in 2015