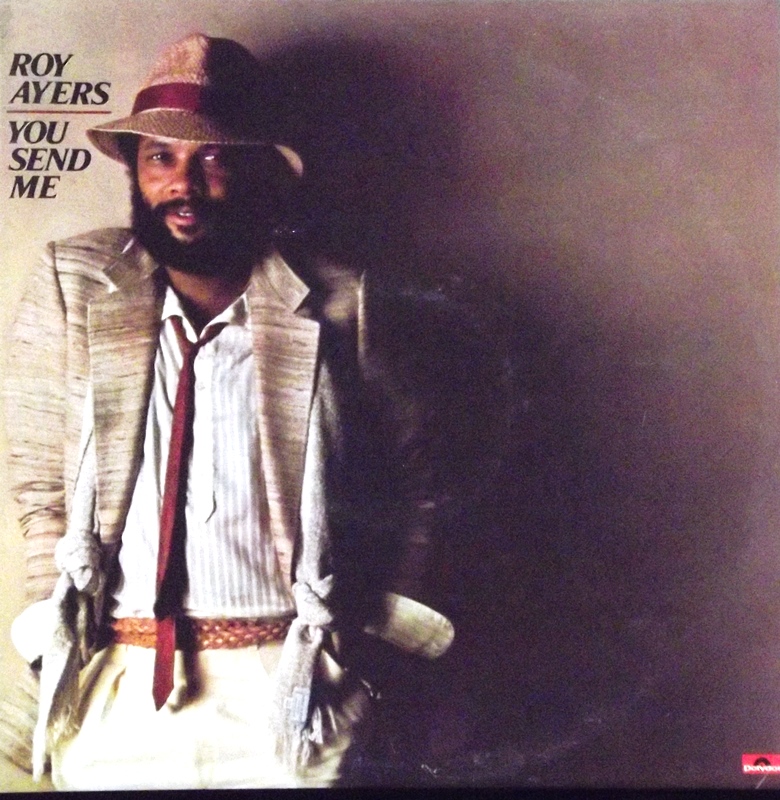 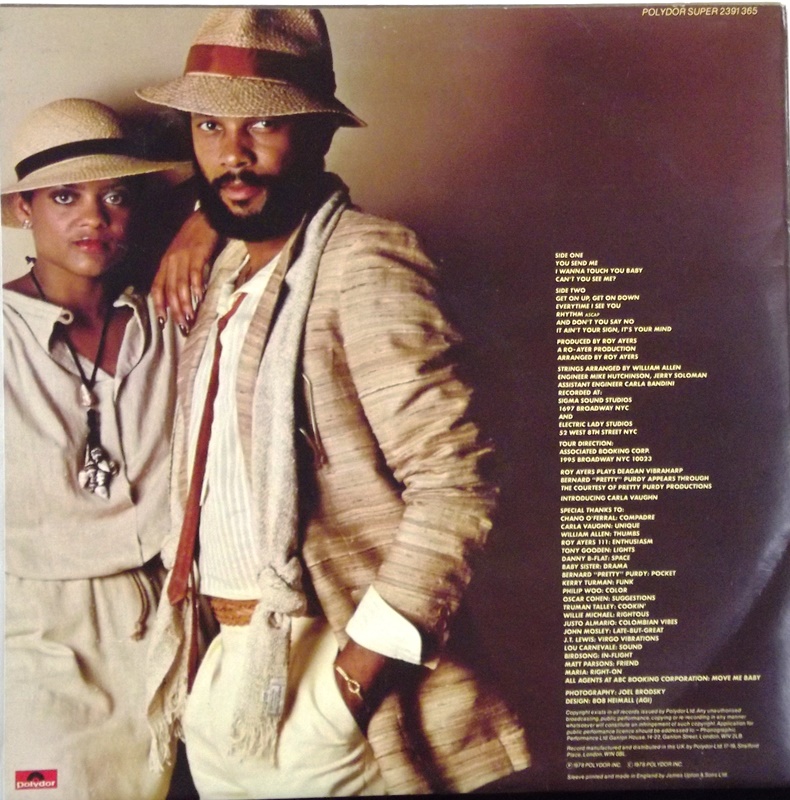 With 1978's You Send Me, Roy Ayers added vocalist Carla Vaughn to his band Ubiquity. Vaughn, who is featured on several selections, never became a big name in the R&B world, but showed some promise on this LP. When she hits the high notes, Vaughn has a Deniece Williams-ish appeal -- and she proves to be an asset to Ayers when she sings lead on "I Want to Touch You Baby," the hypnotic "Can't You See Me," and a lush remake of Sam Cooke's "You Send Me." While Cooke's original 1957 version was pure doo wop, Ayers' sexy interpretation has a lot of quiet storm appeal. The gems that don't feature Benson at all include the funky "It Ain't Your Sign, It's Your Mind" and the disco-influenced "Get On Up, Get On Down," which didn't receive much radio airplay, but enjoyed its share of dance club exposure. Like other albums that Ayers recorded in the late '70s, You Send Me won't interest jazz purists but is rightly considered a classic by soul and funk enthusiasts.