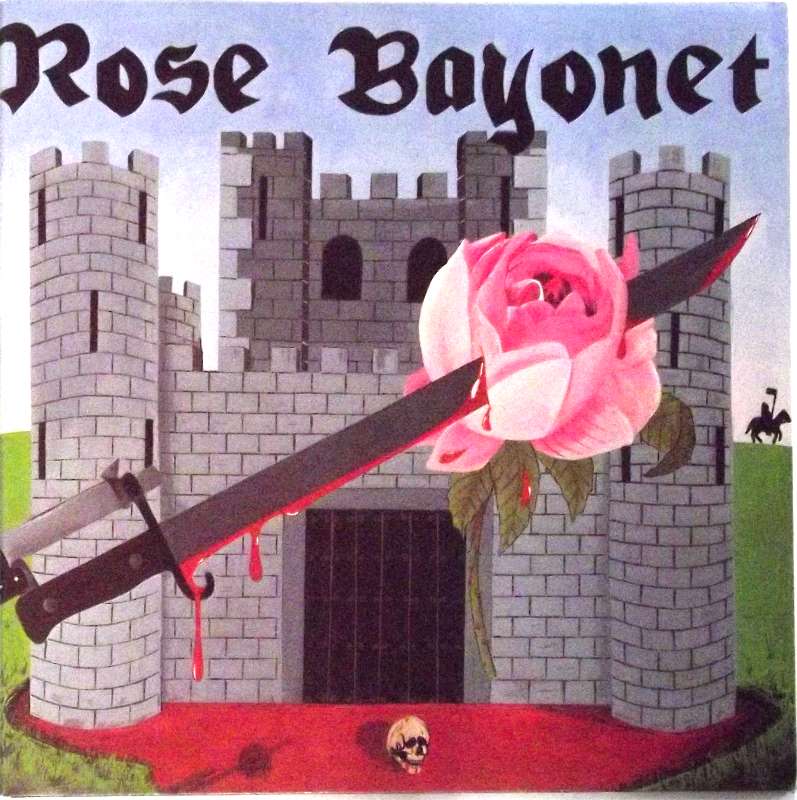 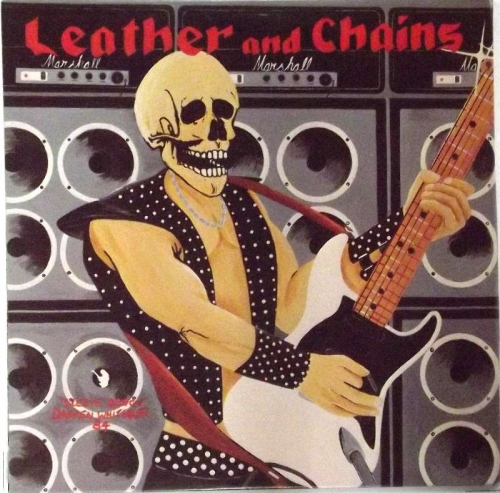 The New Zealand hard rock / heavy metal band, ROSE BAYONET, was very popular in N.Z. throughout the early ‘80s. The Wellington-based quartet would often perform to capacity crowds at venues such as Quinn’s Postin Upper Hutt, The Cabana in Napier, Mainstreet, The Gluepot and Manukau Arms in Auckland. The group proved to be a powerful support act for Cold Chisel in 1982, at Wellington Town Hall. The biggest concert that ROSE BAYONET played was on the main stage at Sweetwaters Festival on January 28th, 1983 -- which was also one of their last gigs. There were reportedly over 35,000 attendees at the Festival.