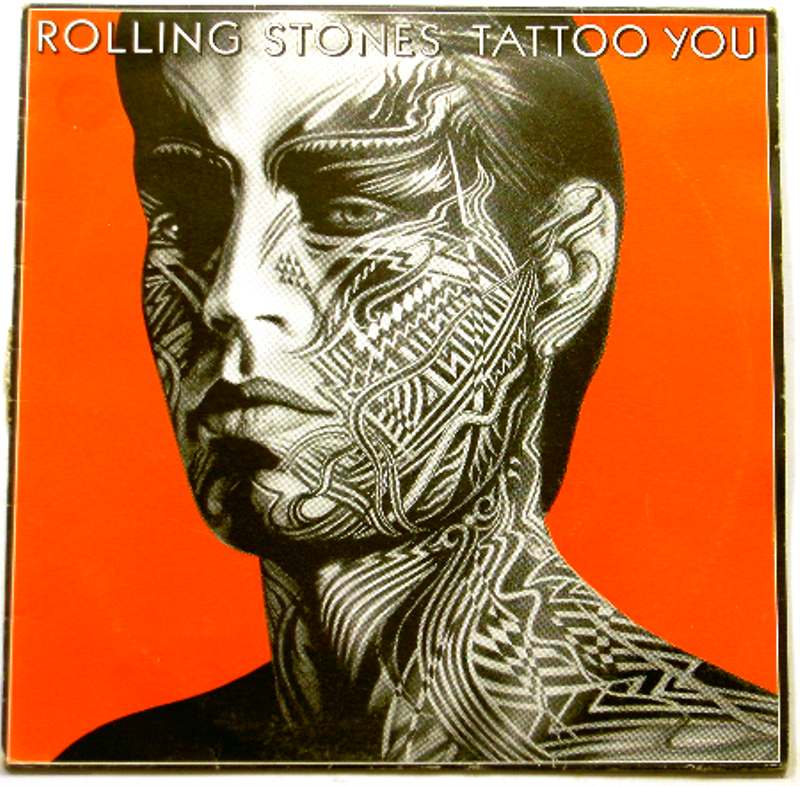 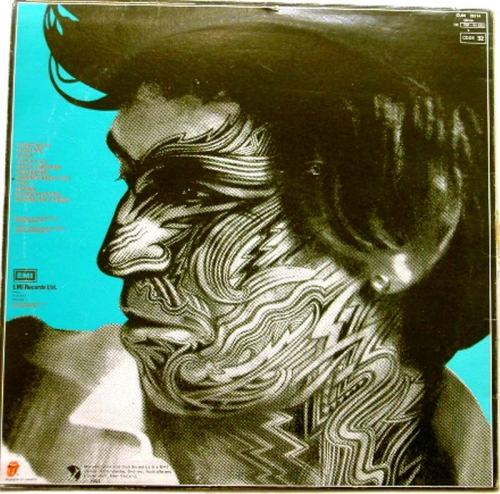 The album proved to be both a critical and commercial success upon release, reaching the top of the Billboard charts, selling more than four million copies in the United States alone and over 8.5 million copies worldwide.[1] It was also the final Rolling Stones album to reach the top position of the US charts, thus concluding the band's string of number-one albums there, dating back to 1971's Sticky Fingers. It is considered by many fans and critics to be the Rolling Stones' last classic album.