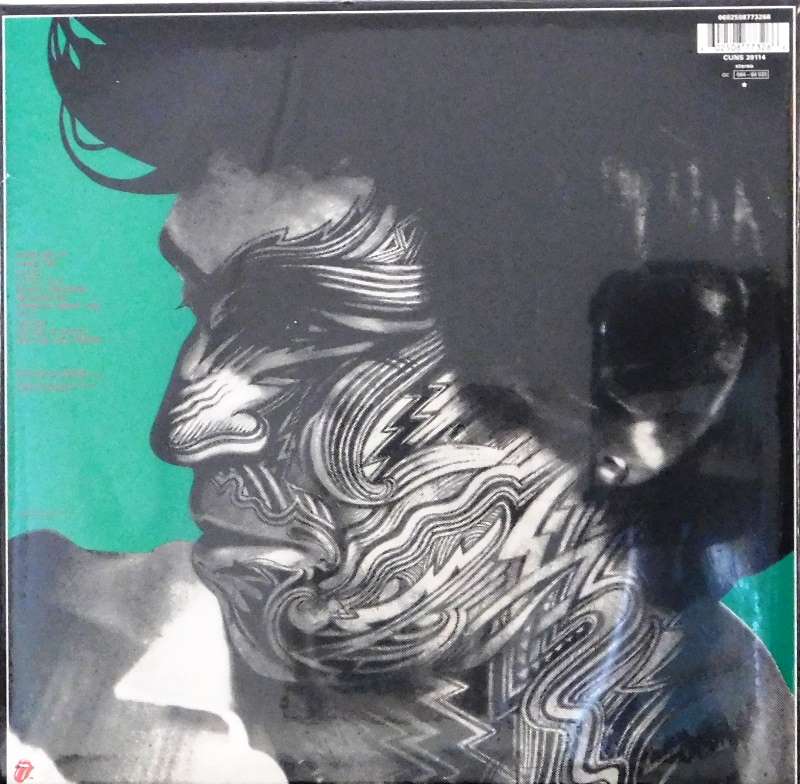 The album proved to be both a critical and commercial success upon release, reaching the top of the Billboard charts, and selling more than four million copies in the United States alone. It was also the final Rolling Stones album to reach the top position of the US charts, thus concluding the band's string of number-one albums there, dating back to 1971's Sticky Fingers.