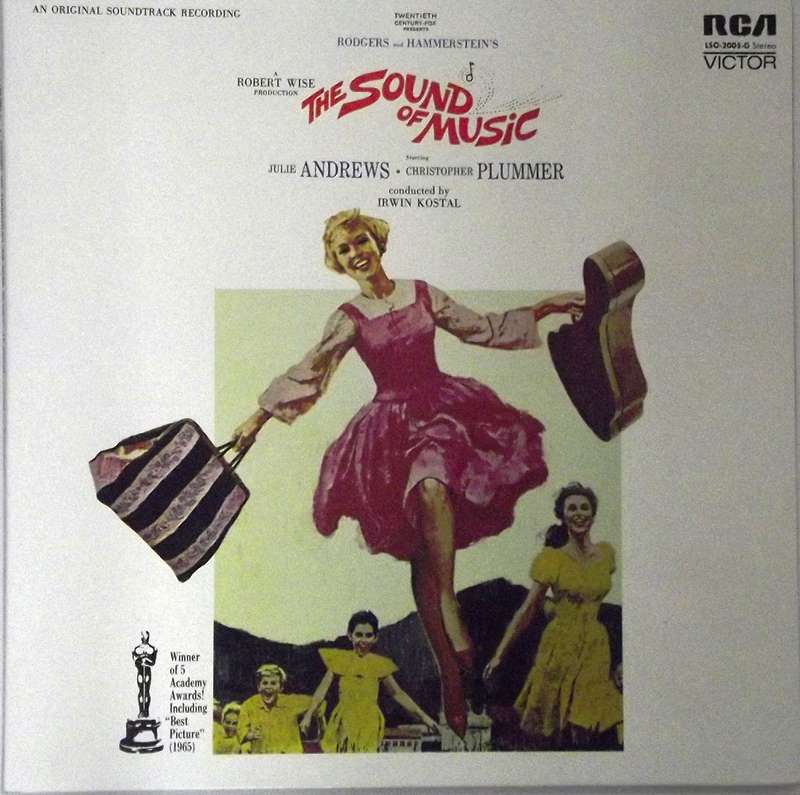 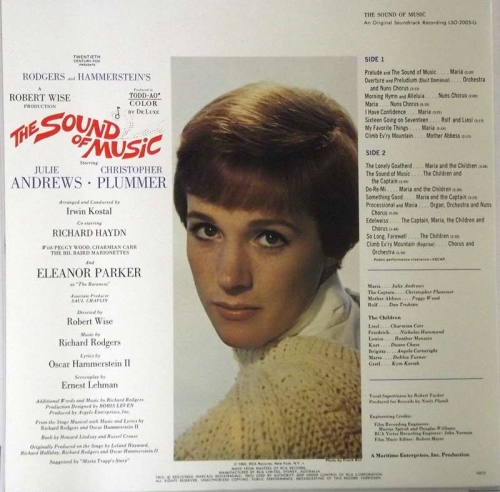 The Sound Of Music

The Sound of Music is a musical with music by Richard Rodgers, lyrics by Oscar Hammerstein II and a book by Howard Lindsay and Russel Crouse. It is based on the memoir of Maria von Trapp, The Story of the Trapp Family Singers. Set in Austria on the eve of the Anschluss in 1938, the musical tells the story of Maria, who takes a job as governess to a large family while she decides whether to become a nun. She falls in love with the children, and eventually their widowed father, Captain von Trapp. He is ordered to accept a commission in the German navy, but he opposes the Nazis. He and Maria decide on a plan to flee Austria with the children. Many songs from the musical have become standards, such as "Edelweiss", "My Favorite Things", "Climb Ev'ry Mountain", "Do-Re-Mi", and the title song "The Sound of Music".

The original Broadway production, starring Mary Martin and Theodore Bikel, opened on November 16, 1959.[1] It won five Tony Awards, including Best Musical, out of nine nominations. The original London production opened at the Palace Theatre on May 18, 1961. The show has enjoyed numerous productions and revivals since then. It was adapted as a 1965 film musical starring Julie Andrews and Christopher Plummer, which won five Academy Awards. The Sound of Music was the last musical written by Rodgers and Hammerstein; Oscar Hammerstein died of cancer nine months after the Broadway premiere.