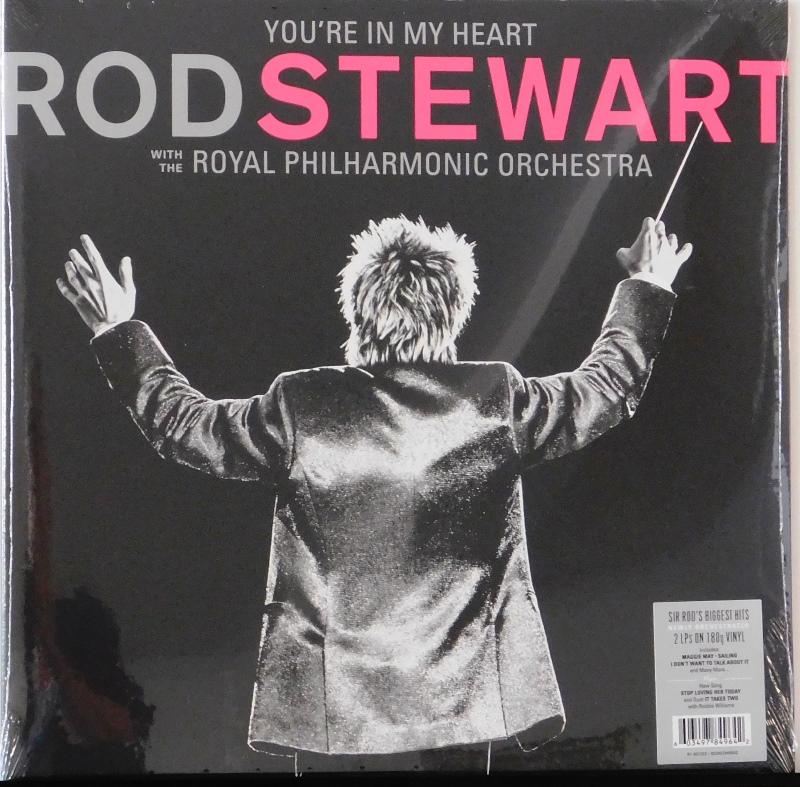 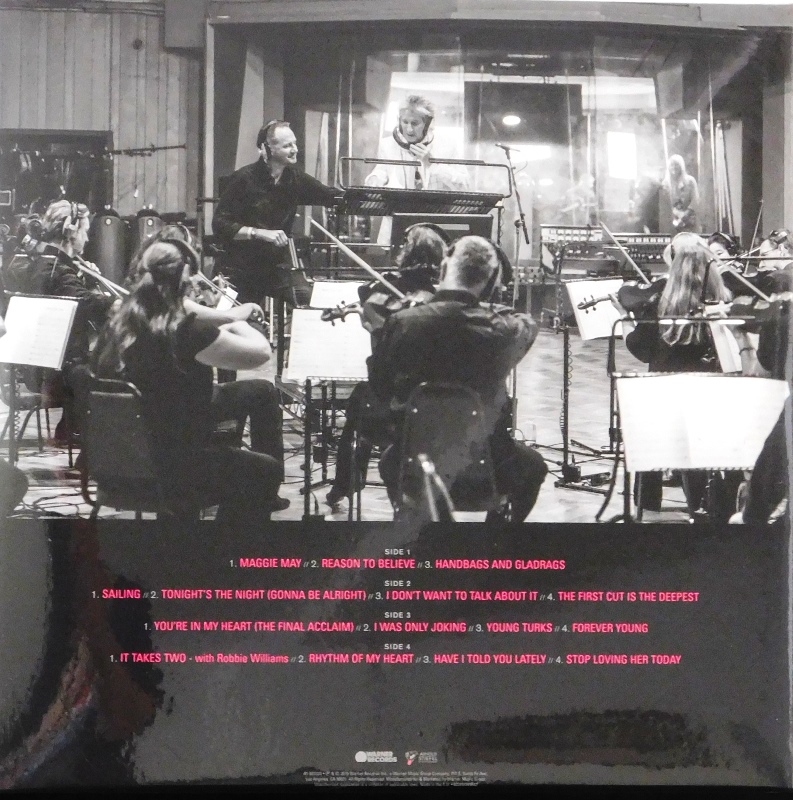 You're In My Heart

You're in My Heart: Rod Stewart with the Royal Philharmonic Orchestra is an album by British singer-songwriter Rod Stewart. It was released on 22 November 2019 by Warner Records. The album features Rod Stewart's "classic vocal tracks" accompanied by new arrangements by the Royal Philharmonic Orchestra. The album also contains new versions of the hit songs "Maggie May", "It Takes Two" featuring Robbie Williams, and the new song "Stop Loving Her Today".[1]

You're in My Heart topped the UK Albums Chart, becoming Rod Stewart's 38th top 10 album in the UK (including albums with Faces) and became the first UK number album one of the decade.[2]