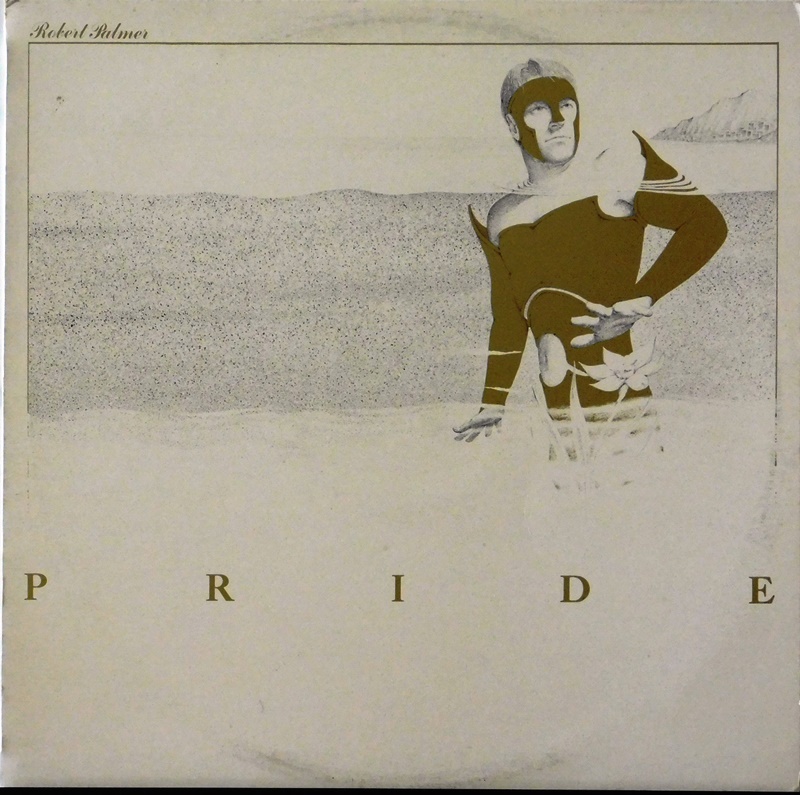 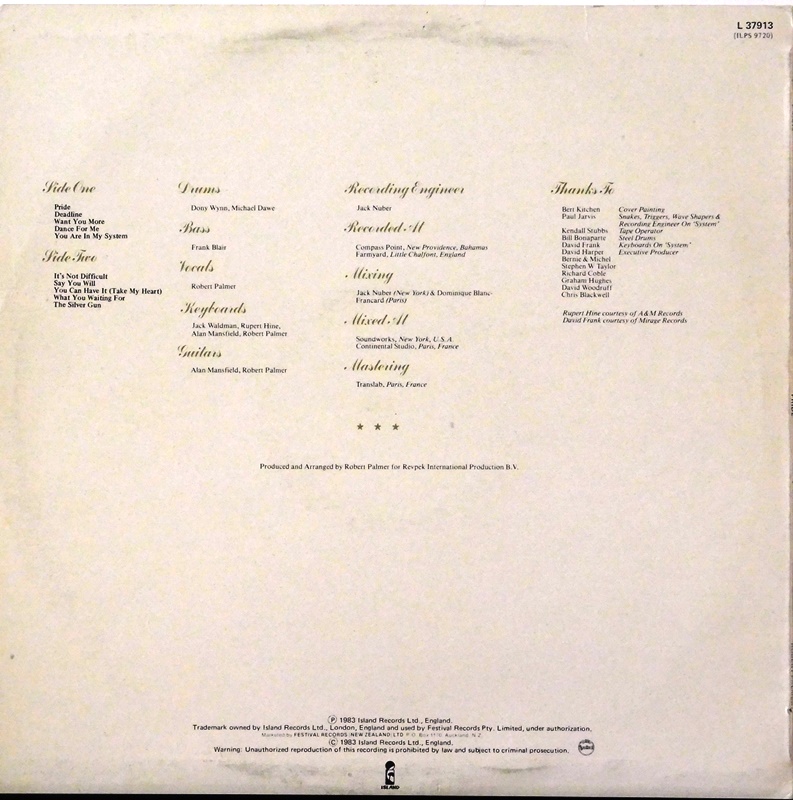 Good clean vinyl with the cover having minor shelf wear.

Pride is the seventh solo studio album by the British singer Robert Palmer. It was originally released in March 1983. The album peaked at No. 37 in the UK Albums Chart.[2] The album also peaked at No. 12 in France, No. 15 in the Netherlands and No. 36 in Sweden.[3]