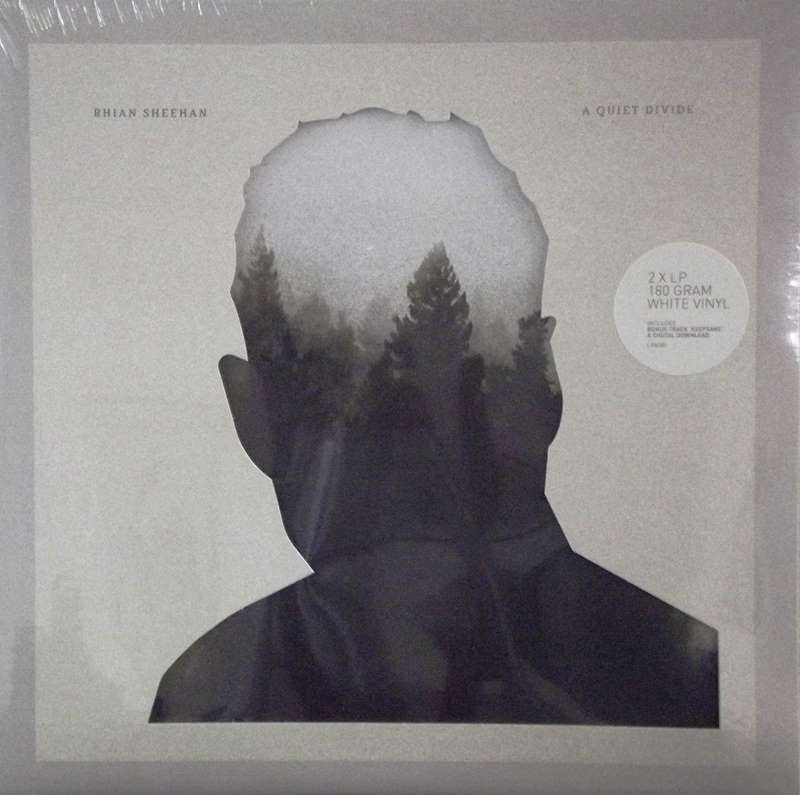 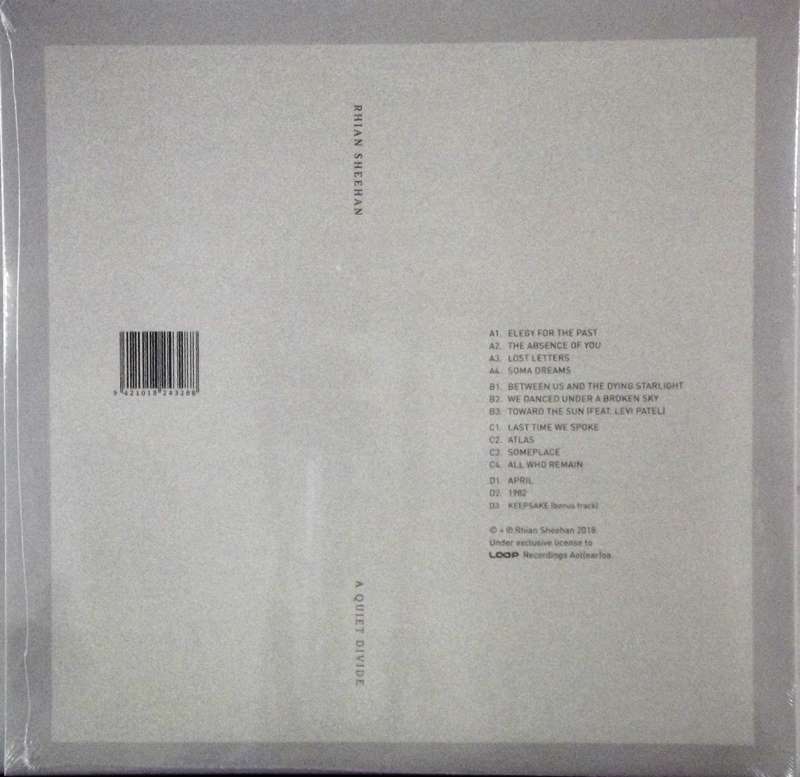 Five years since the release of his previous studio album, Rhian Sheehan returns with A Quiet Divide. Acclaimed for both his music and his composition, Sheehan’s latest piece of work is a sublime marriage of orchestral chamber music with textural cinematic guitar and synth soundscapes.
A Quiet Divide sees his most cinematic piece of work to date, merging his experience crafting cinematic scores with the post-rock sound listeners have come to expect.