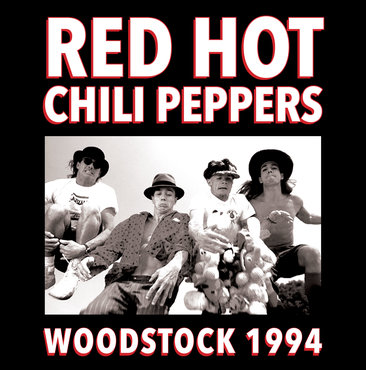 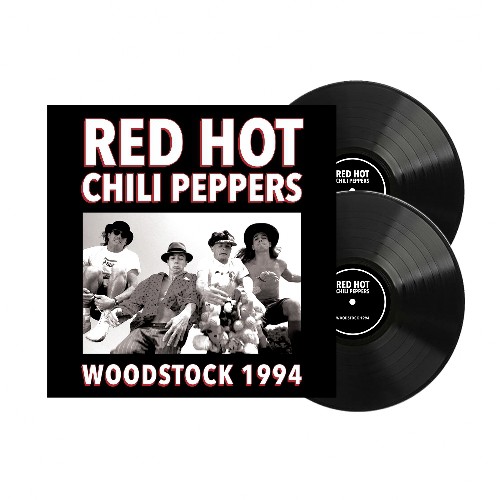 This concert was part of the band's Tour de La Sensitive and was the first performance with guitarist Dave Navarro (according to the book Scar Tissue by Anthony Keidis). The performance featured the live debut of the songs "Aeroplane", "Warped", and "Pea" which would be featured on the band's 1995 album, One Hot Minute, although with slightly different lyrics than the live versions performed at Woodstock '94.