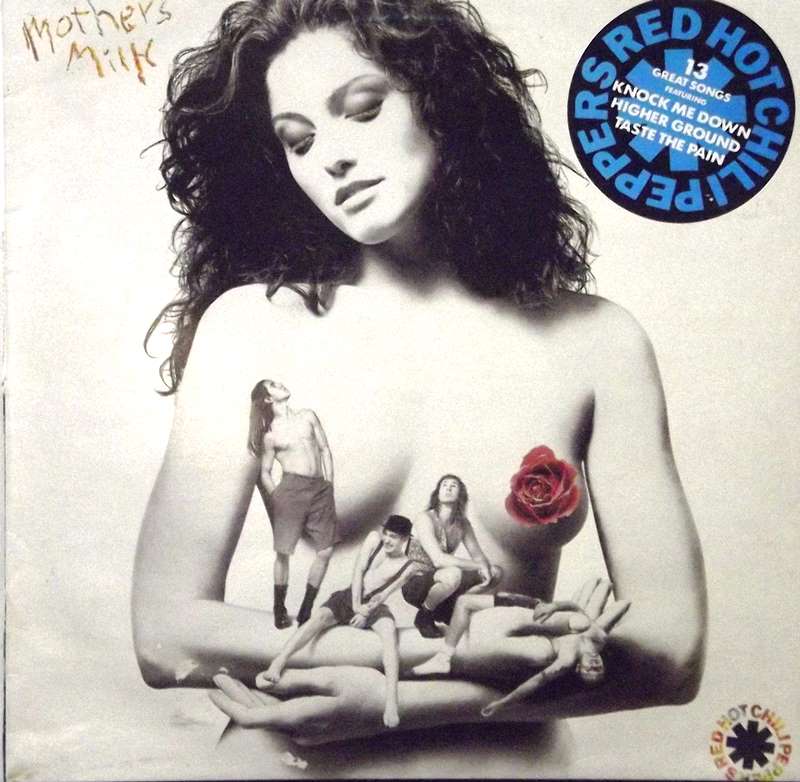 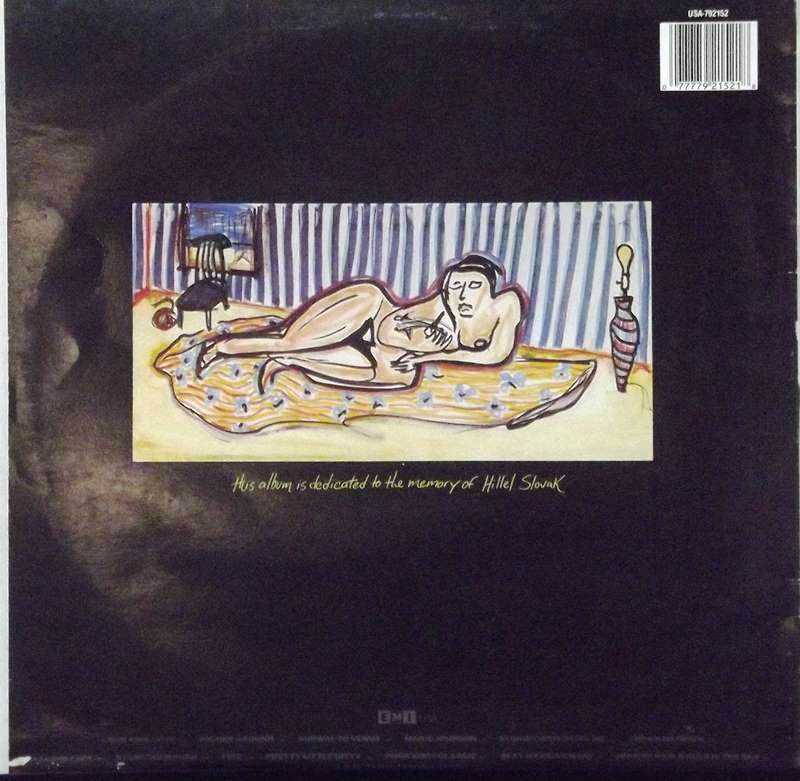 Mother's Milk is the fourth studio album by American funk rock band Red Hot Chili Peppers, released on August 16, 1989, by EMI Records. After the death of founding guitarist Hillel Slovak and subsequent departure of drummer Jack Irons, vocalist Anthony Kiedis and bassist Flea regrouped with the addition of guitarist John Frusciante and drummer Chad Smith. Frusciante's influence altered the band's sound by placing more emphasis on melody than rhythm, which had dominated the band's previous material. Returning producer Michael Beinhorn favored heavy metal guitar riffs as well as overdubbing that was perceived by Frusciante as excessive, and as a result Beinhorn and Frusciante constantly fought over the album's guitar sound.

The record was a greater commercial success than any of the Chili Peppers' three previous studio albums. Mother's Milk peaked at number 52 on the Billboard 200 and received widespread recognition for singles "Knock Me Down" and the Stevie Wonder cover "Higher Ground". The album became their first gold record in early 1990, and was the first step for the band in achieving international success. Although the record was not met with the same positive critical reception that its predecessor The Uplift Mofo Party Plan (1987) had garnered, Mother's Milk, according to Amy Hanson of AllMusic, "turned the tide and transformed the band from underground funk-rocking rappers to mainstream bad boys with seemingly very little effort".[3]Mother's Milk would eventually go platinum.