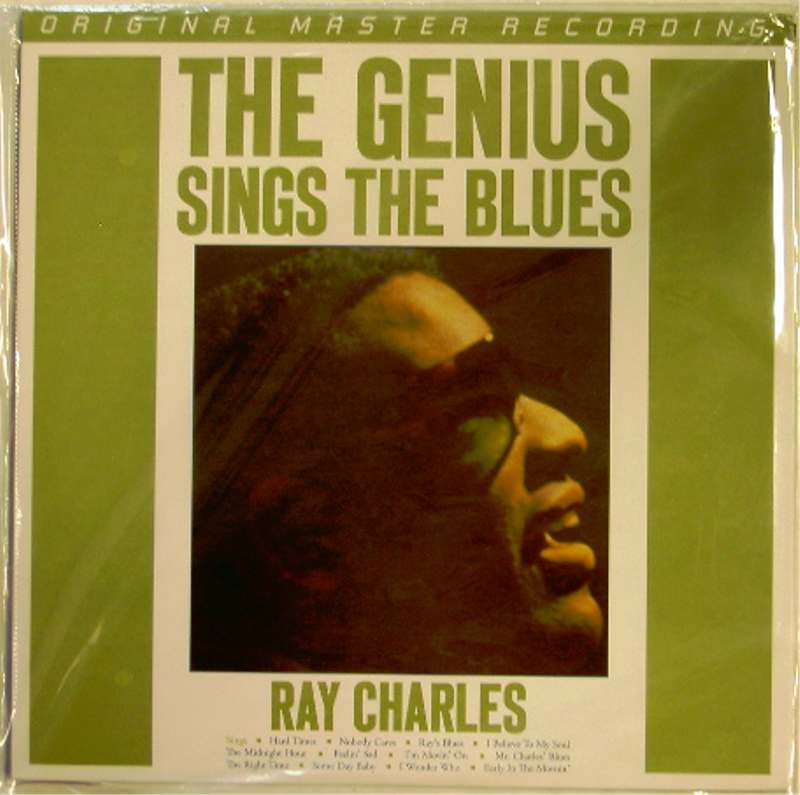 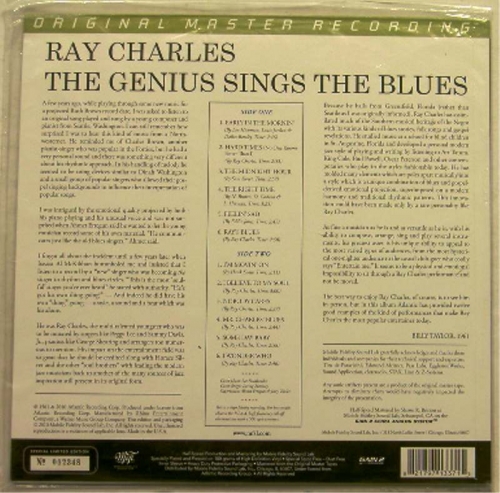 The Genius Sings the Blues is an album by Ray Charles, released in October 1961 on Atlantic Records.[5] The album was his last release for Atlantic, compiling twelve blues songs from various sessions during his tenure for the label. The album showcases Charles's stylistic development with a combination of piano blues, jazz, and southern R&B. The photo for the album cover was taken by renowned photographer Lee Friedlander. The Genius Sings the Blues was reissued in 2003 by Rhino Entertainment with liner notes by Billy Taylor.