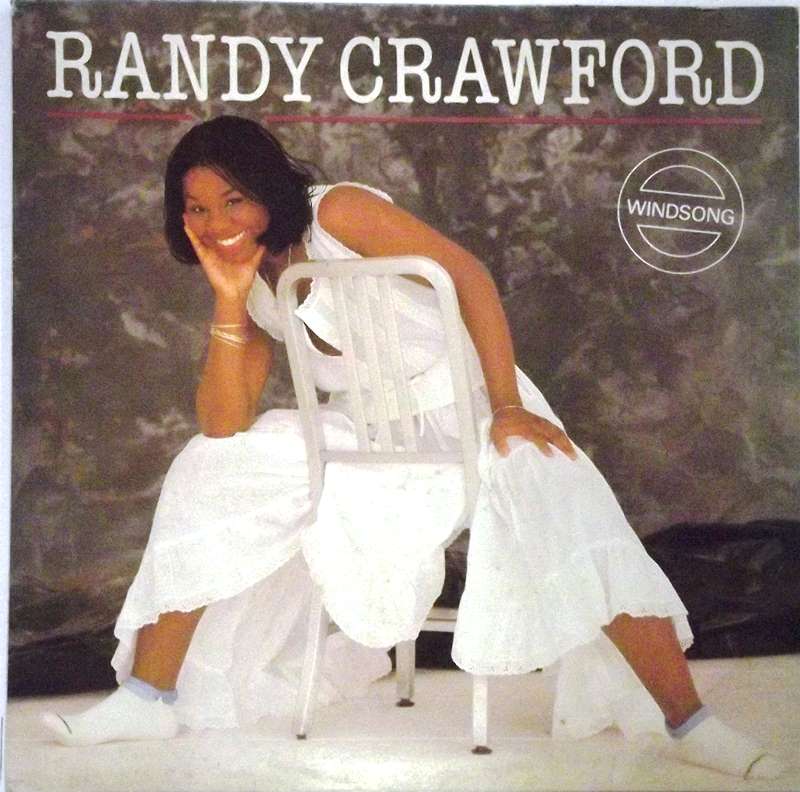 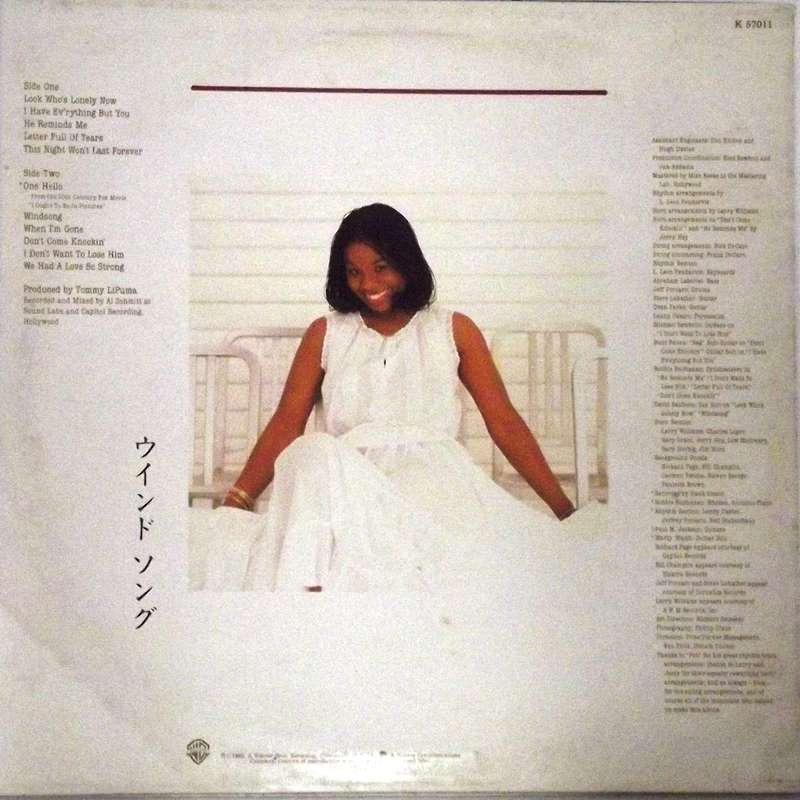 Another strong album for Randy Crawford; the song "Imagine" remains one of the best R&B covers/versions around, while "One Hello" did well in Europe and made it to the charts, as did "Imagine," although it broke later in America. Crawford sang with consistency and character on every number.