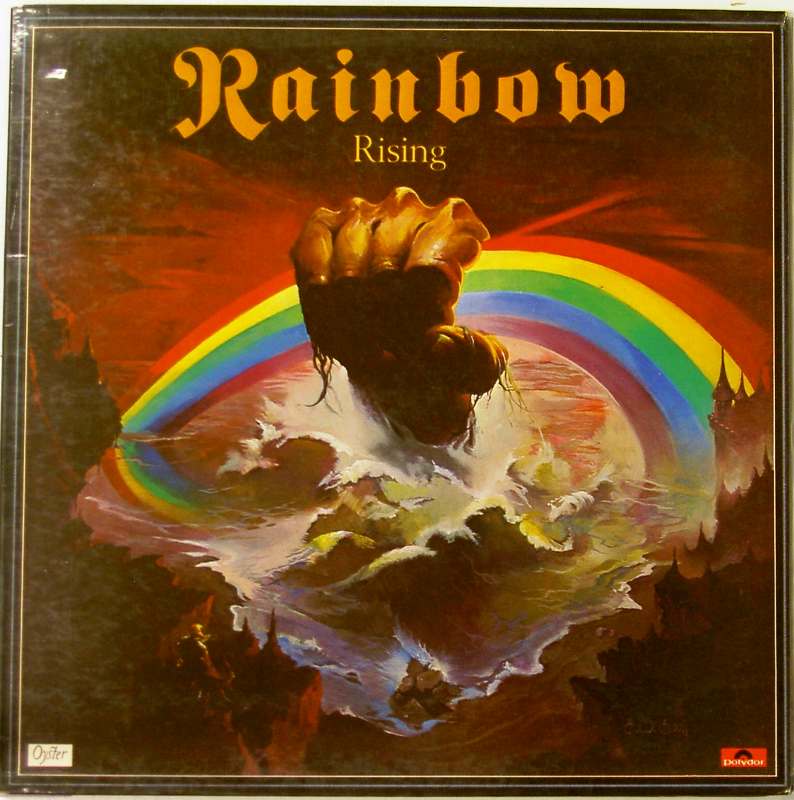 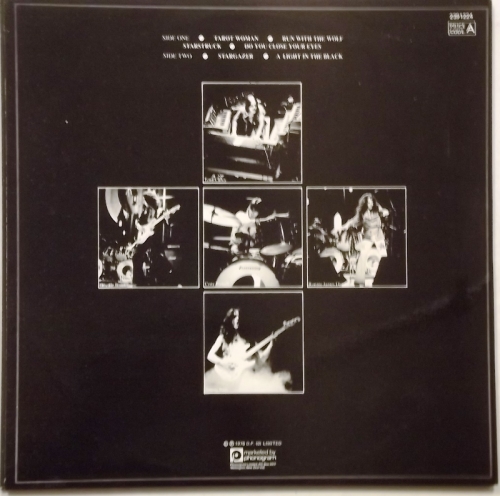 Rising (also known as Rainbow Rising)[1] is the second studio album by the British hard rock band Rainbow, released in 1976. In issue 4 of Kerrang! magazine (cover-dated October 1981), Rising was voted the greatest heavy metal album of all time. In 2017, it was ranked 48th at Rolling Stone's "100 Greatest Metal Albums of All Time".[2]