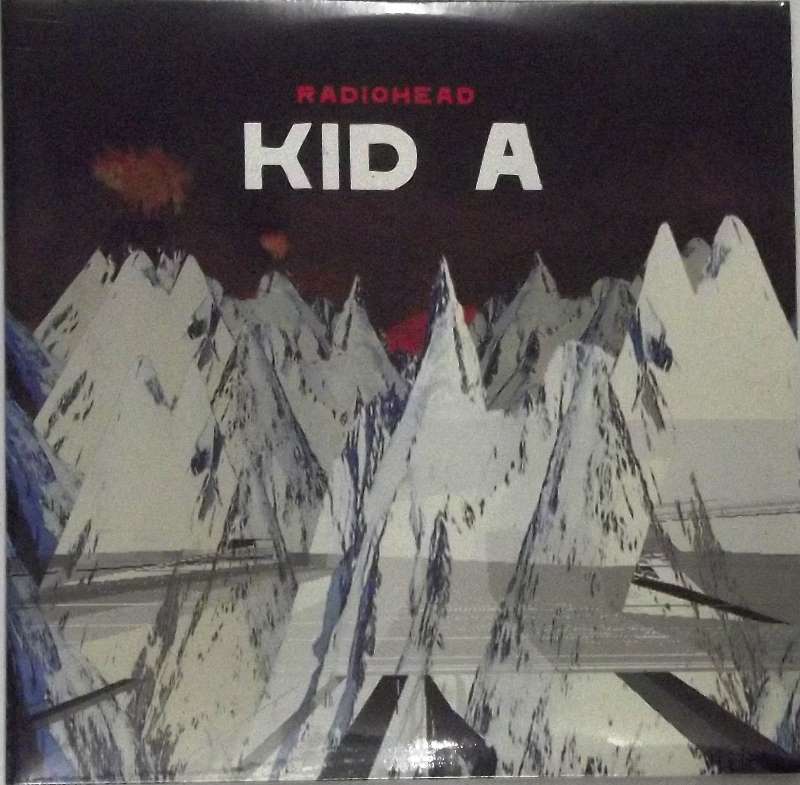 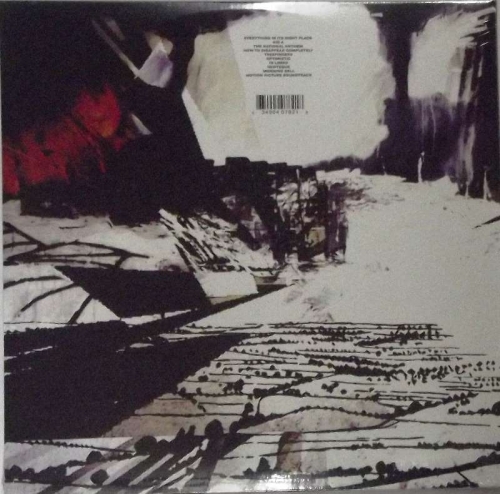 Sealed brand new 2 x 12" albums housed in a gatefold cover. Made in the USA.

Kid A is the fourth studio album by the English rock band Radiohead, released on 2 October 2000 by Parlophone Records and Capitol Records. The band's songwriter Thom Yorke envisioned a radical change in direction for this album after feeling burnt out from recording and promoting the band's acclaimed 1997 album OK Computer. Incorporating influences from genres such as krautrock, jazz, 20th-century classical music and the electronic music of Warp artists, Radiohead replaced their three-guitar line-up with synthesisers, drum machines, the ondes Martenot, string orchestras and brass instruments. They recorded Kid A under the supervision of producer Nigel Godrich in Paris, Copenhagen, Gloucestershire and their hometown Oxford, England.

The recording sessions that followed produced over 20 finished tracks; Radiohead saved many of them for their subsequent album, Amnesiac, released the following year. Radiohead refused to release singles or music videos to promote the album; instead, 30-second animated "blips" were set to its music based on the artwork Stanley Donwood and Yorke designed for the album's packaging. Kid A debuted at the top of the charts in Britain (where it went platinum in the first week), and for the first time in Radiohead's history, in the United States. Its commercial success has been attributed to its unique marketing campaign, an internet leak and anticipation following OK Computer.

Kid A initially divided critics, surprised by Radiohead's change in musical direction, but nonetheless it was named one of the best albums of 2000 by various publications. Like its predecessor OK Computer, it won a Grammy for Best Alternative Album and a nomination for Album of the Year. In 2006, Time named Kid A one of the 100 best albums of all time, calling it "the weirdest album to ever sell a million copies." At the turn of the decade, Rolling Stone, Pitchfork and the Times ranked Kid A the greatest album of the 2000s. In 2012, Rolling Stone ranked Kid A number 67 on its list of the 500 greatest albums of all time.