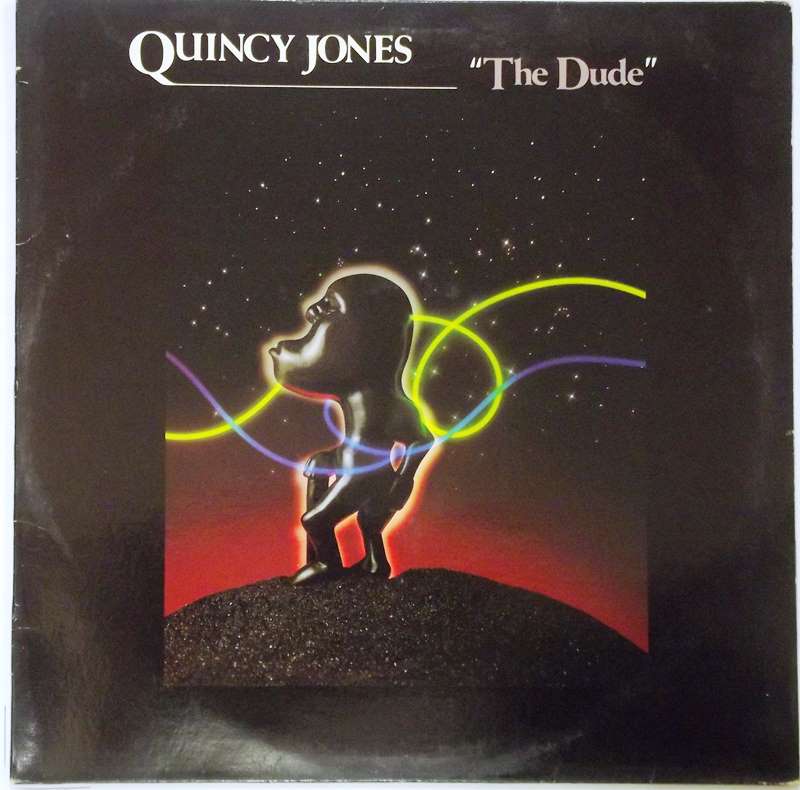 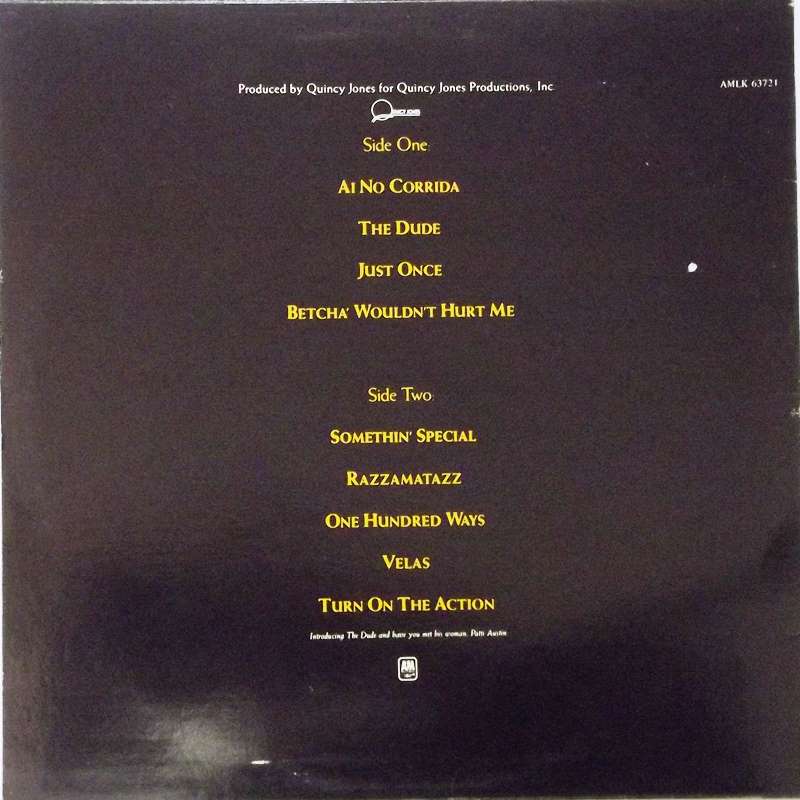 The Dude is a 1981 studio album released and recorded by Quincy Jones. The album produced three U.S. Top 40 hits and features the debut of vocalist James Ingram on the singles "Just Once" and "One Hundred Ways," which reached No. 17 and 14, respectively, on the Billboard Hot 100. ("One Hundred Ways" was sampled by MF Doom for the track "Rhymes Like Dimes," from his debut solo album, Operation: Doomsday.) The Dude also contains "Razzamatazz," which reached No. 11 on the UK Singles Chart, one of Jones's few hits in that country. Belgian harmonica player and puccaloist Toots Thielemans appears on the instrumental track "Velas," later sampled by Jodeci on their 1996 single "Get On Up"[2], as well as by producers Shut Up and Dance for the track "Waking Up," which appeared on Nicolette's first album, Now Is Early.

The Dude won three Grammy Awards, one for Best Instrumental Arrangement, Best R&B Performance by a Duo or Group with Vocal and Best Instrumental Arrangement (Accompanying Vocalists) and also earned Ingram three Grammy nominations for Best New Artist, Best Male Pop Vocal Performance for "Just Once" and Best Male R&B Vocal Performance for "One Hundred Ways", for which he won at the 24th Grammy Awards in 1982. The album was nominated for a total of twelve Grammy Awards, including Album of the Year.[3]

The album gained heavy dance airplay for the songs "Ai No Corrida," a cover of Chaz Jankel's song, and "Razzamatazz," written by Rod Temperton and featuring vocals by Patti Austin. "Ai No Corrida" was the lead single from the album, reaching No. 28 on the Top 40.

"Just Once" was featured in the 1982 film The Last American Virgin.