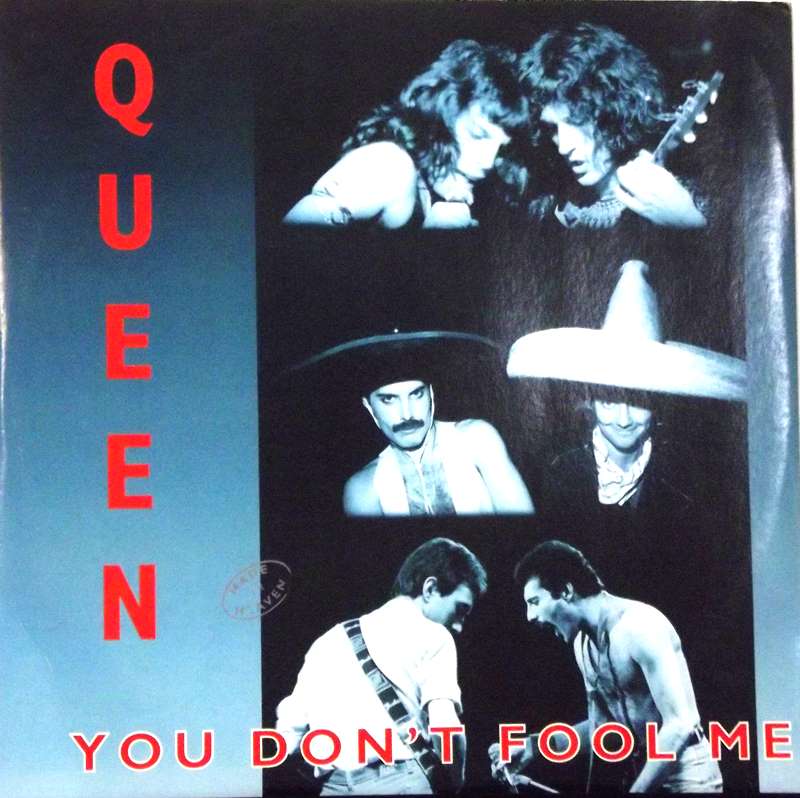 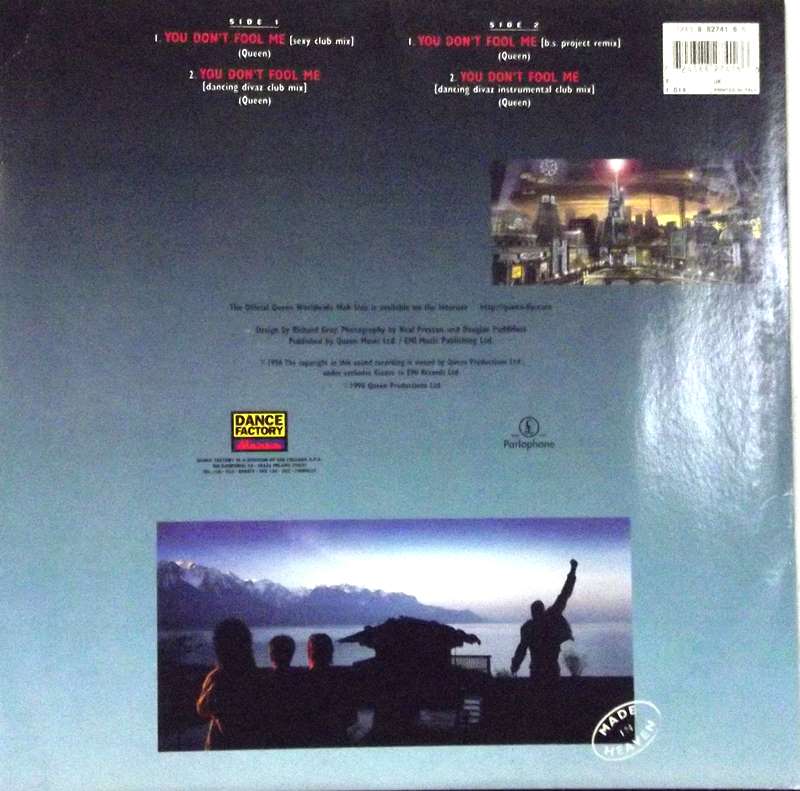 You Don't Fool Me

"You Don't Fool Me" is a song by Queen, from the 1995 album Made in Heaven. It was released as a single in 1996, containing various remixes of the song. The song is one of the few which were actually written and recorded after the Innuendo sessions, and was written and composed by the band, under David Richards' supervision. It was a worldwide hit and reached the peak of the single charts in Italy.