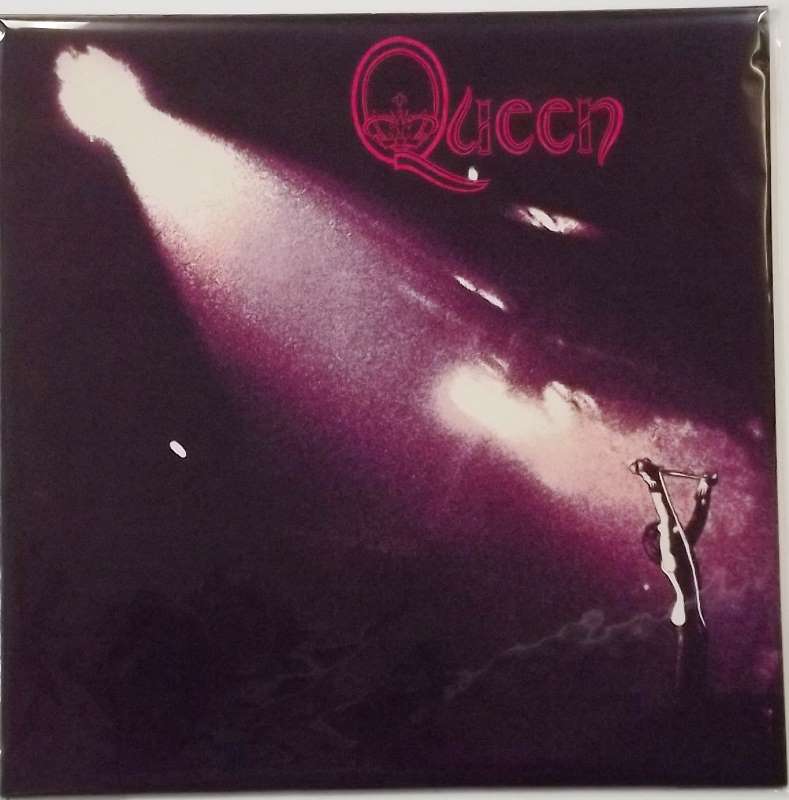 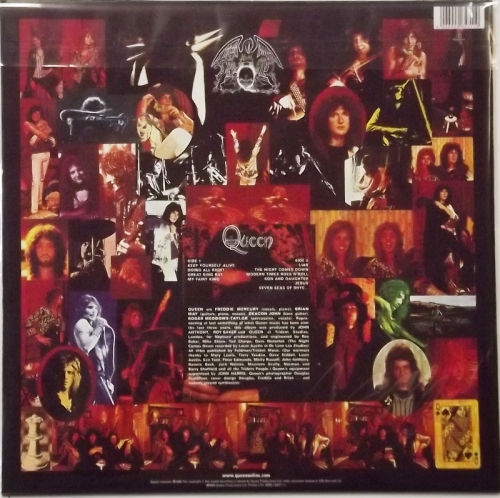 Sealed brand new high quality pressing, made in the EU.

Queen is the eponymous debut album by British rock band Queen. Released in July 1973. It was recorded at Trident Studios and De Lane Lea Music Centre, London, with production by Roy Thomas Baker (as Roy Baker), John Anthony and Queen.

The album was influenced by the progressive rock and hard rock of the day and covers subjects such as folklore ("My Fairy King") and religion ("Jesus"). Lead singer Freddie Mercury composed five of the ten tracks, guitarist Brian May composed four songs, (including "Doing All Right", which was co-written by Smile band-mate Tim Staffell), and drummer Roger Taylor composed and sang "Modern Times Rock and Roll". The final song on the album is a short instrumental version of "Seven Seas of Rhye". The band included on the album sleeve the comment "And nobody played synthesiser", a purist principle of May's, as some listeners had mistaken their elaborate multi-tracking and effects processed by guitar and vocal sounds as synthesisers.[1] Bassist John Deacon was credited on the sleeve notes of the original vinyl release as "Deacon John".[2]