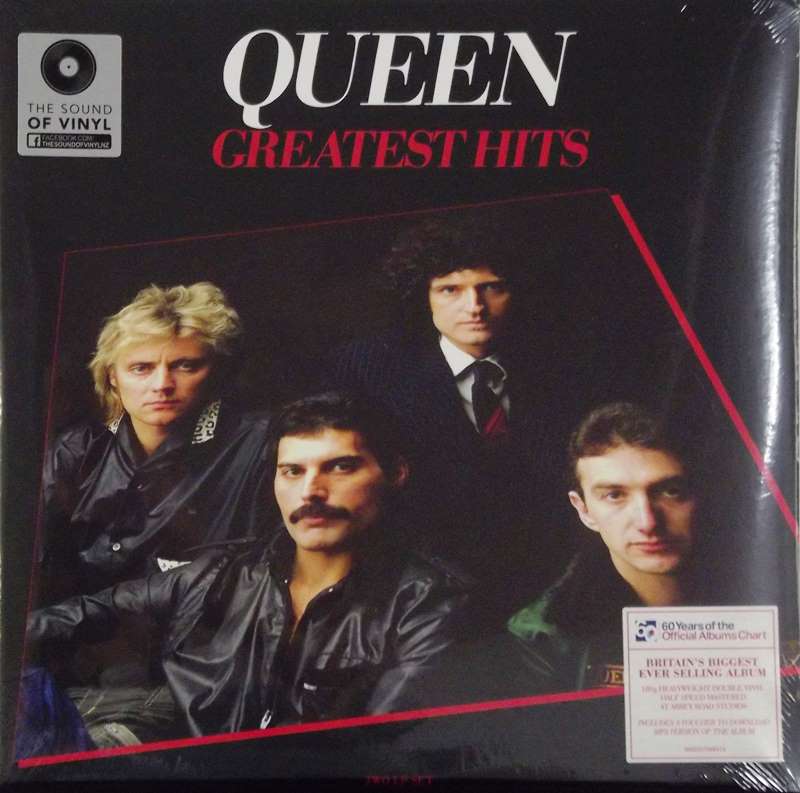 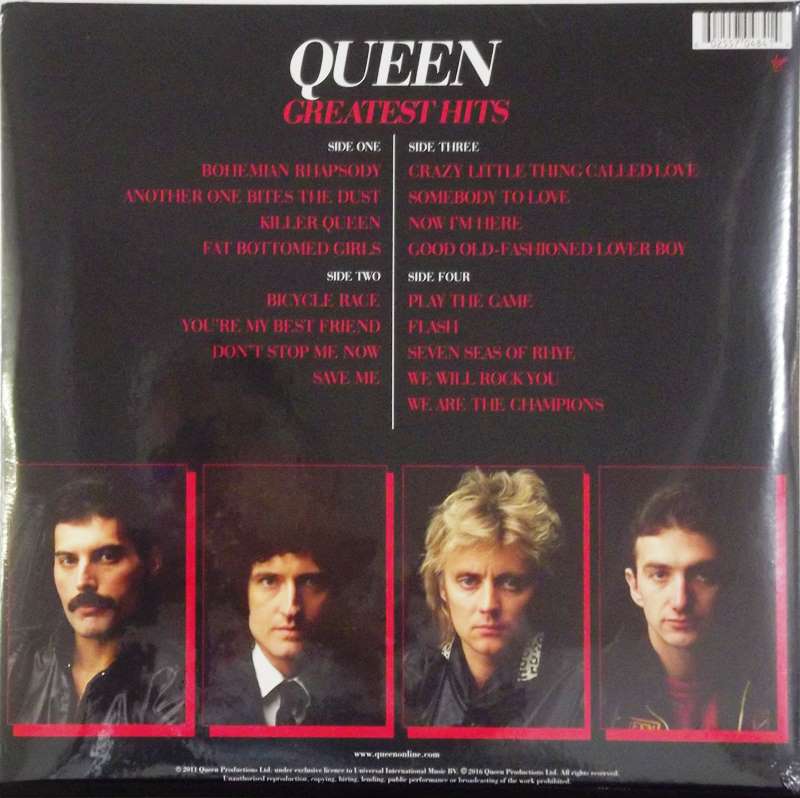 Greatest Hits is a compilation album by the British rock band Queen, released in the UK on 26 October 1981.[4] The album consisted of Queen's best-selling singles since their first chart appearance in 1974 with "Seven Seas of Rhye", up to their 1980 hit "Flash" (though in some countries "Under Pressure", the band's 1981 chart-topper with David Bowie, was included). There was no universal track listing or cover art for the album, and each territory's tracks were dependent on what singles had been released there and which were successful.

Queen's Greatest Hits was an instant success, peaking at number one on the UK Album Chart for four weeks. It has spent over 700 weeks in the UK Charts, and is the best-selling album of all time in the UK, selling over 6 million copies there.[5][6][7][8] It is certified 8x Platinum in the United States, and is Queen's most commercially successful album worldwide with over 25 million copies sold, making it one of the best-selling albums of all time.[9][10] Radiohead guitarist Ed O'Brien hailed Greatest Hits as "impeccable" and "absolutely genius",[11] while British journalist Brian Viner called it the single greatest album ever made.[12]