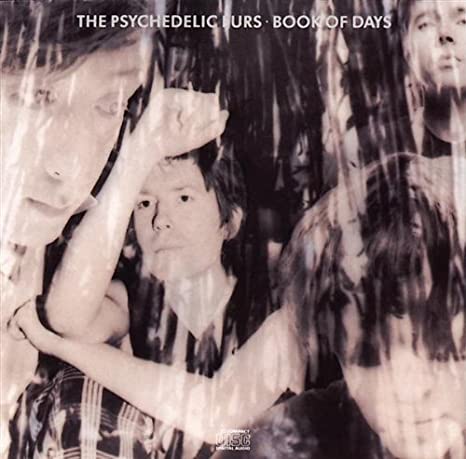 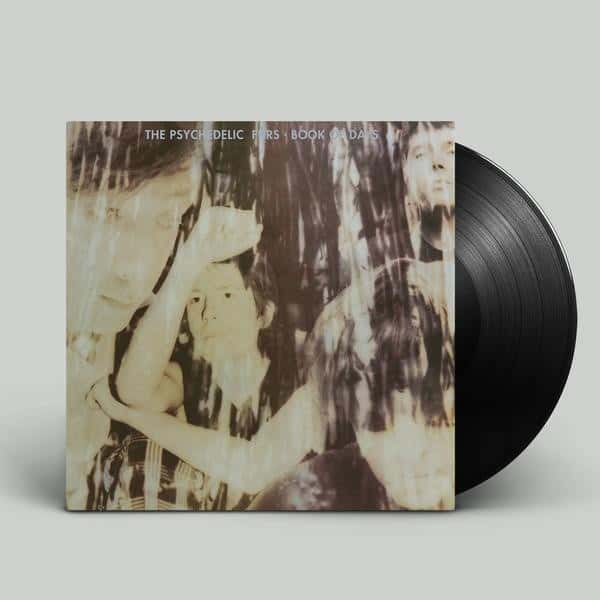 The Psychedelic Furs returned to a rawer sound with 1989’s Book Of Days as they sought to reclaim their earlier, grittier sound with the help of returning original drummer Vince Ely. The album fared less well than previous releases as the public expected more of their polished pop hits but nevertheless, the album is still highly regarded and remains an integral part of their canon today.