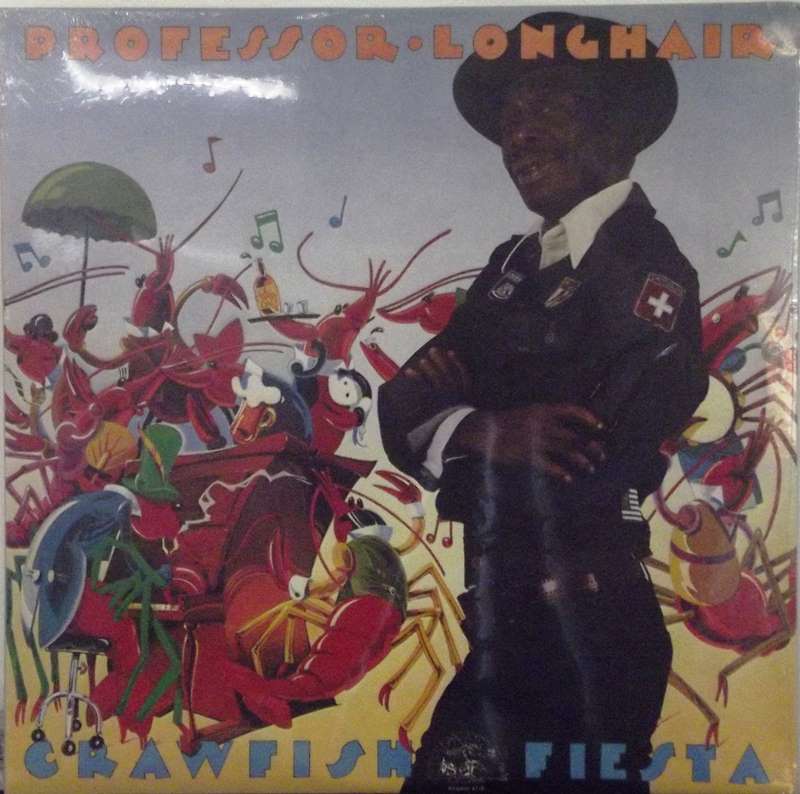 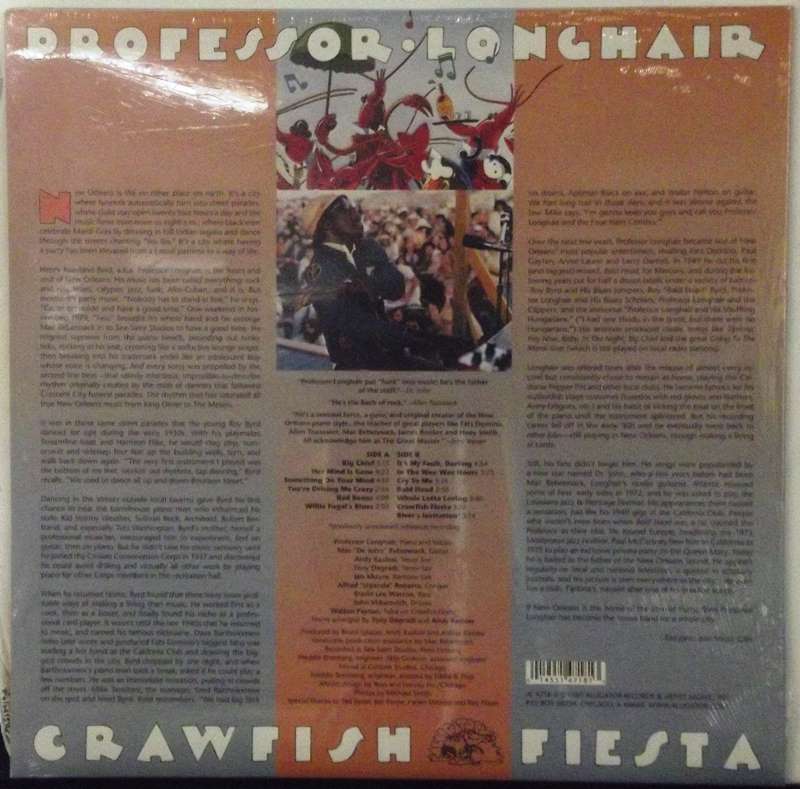 Crawfish Fiesta is an album recorded in 1979 by Professor Longhair during his revival period only months before his death in January 1980 and released in 1980 by Alligator Records. It features a tight band (three horns and a guitar) and Dr. John as guest guitarist. The album was recorded at the SeaSaint Studios in New Orleans and won the first W.C. Handy Blues Album of the Year award in 1980.