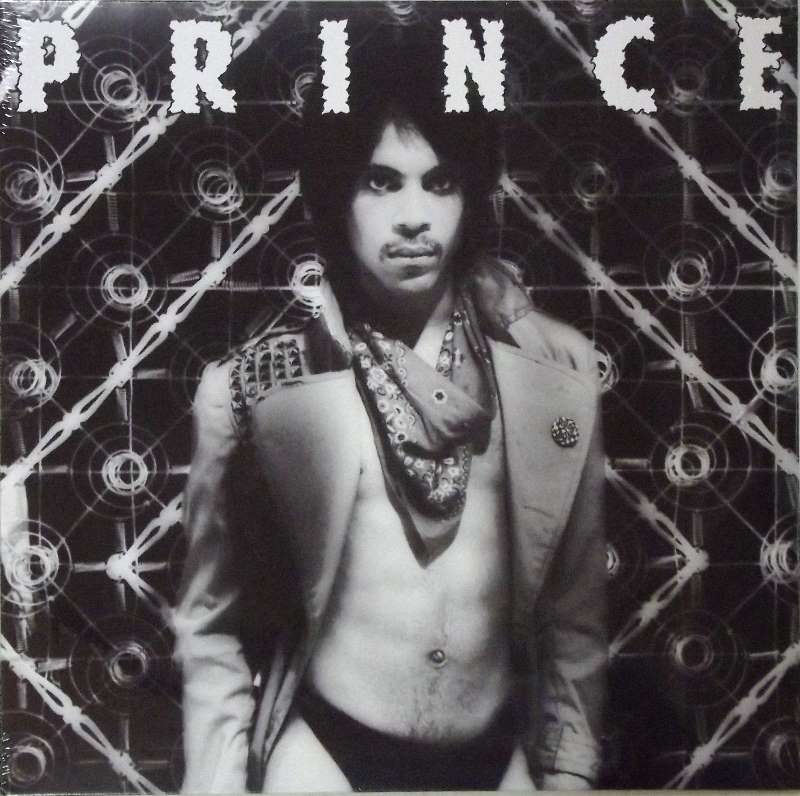 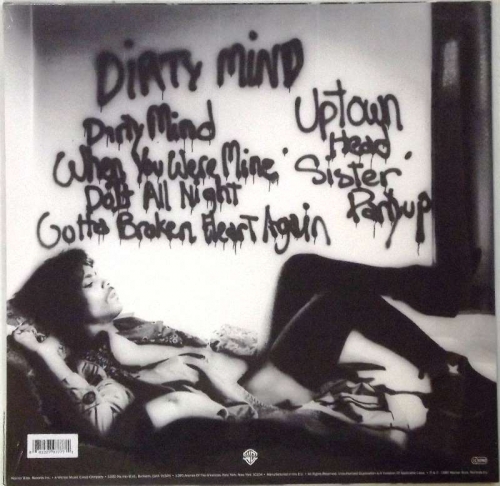 Sealed brand new repressing of this iconic album. Made in the EU

Dirty Mind is the third studio album by American recording artist Prince. It was released on October 8, 1980, by Warner Bros. Records as the follow-up to his commercially successful second album, Prince, released in 1979. Produced, arranged, and composed primarily by Prince in his home studio in Minneapolis, Minnesota,[4] the album debuted at number 63 on the US Billboard 200 chart (peaking at number 45),[6] and earned widespread acclaim from music critics.[7]