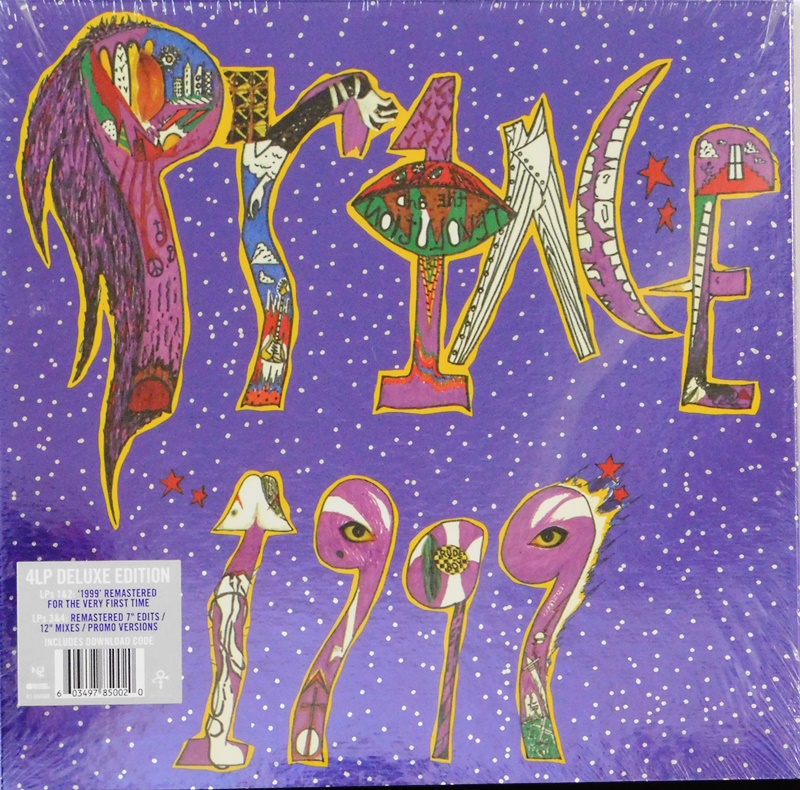 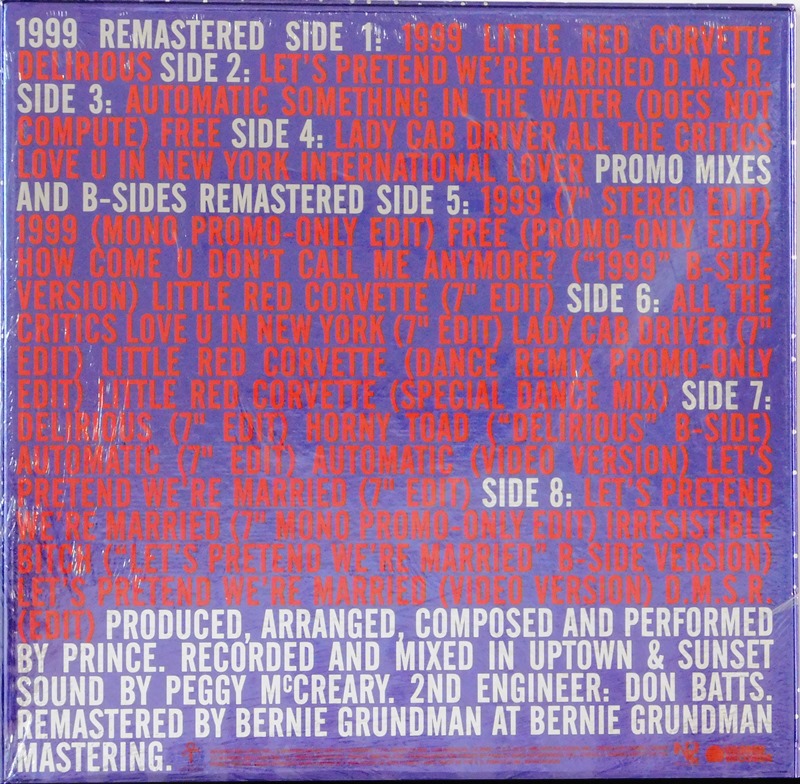 Considered one of the most iconic and influential double albums in rock history, Prince’s 1999 was released at a major turning point in the artist’s career. After years of being relegated to the R&B charts, he experienced his first true crossover moment with the mega-hits “Little Red Corvette,” “1999,” and “Delirious,“ shattering barriers with his revolutionary blend of rock, funk, R&B and new wave pop, and making history by being one of the first black artists to have their videos in heavy rotation on MTV.
The songs included on 1999 were just a small sampling of the work that was pouring out of Prince in the intensely prolific period of 1981 and 1982. In addition to his own material, he was also working up tracks that he would give to his protégés Vanity 6 and The Time, and recording dozens of songs that would be stored for possible later use, archiving them in his growing vault of unreleased material.

This November 29, The Prince Estate, in partnership with Warner Records, will reissue 1999 via all physical, digital and streaming partners, with the timeless album remastered for the very first time, along with 35 previously unreleased tracks from Prince’s legendary vault that showcase the creative flow Prince had tapped into during this era.