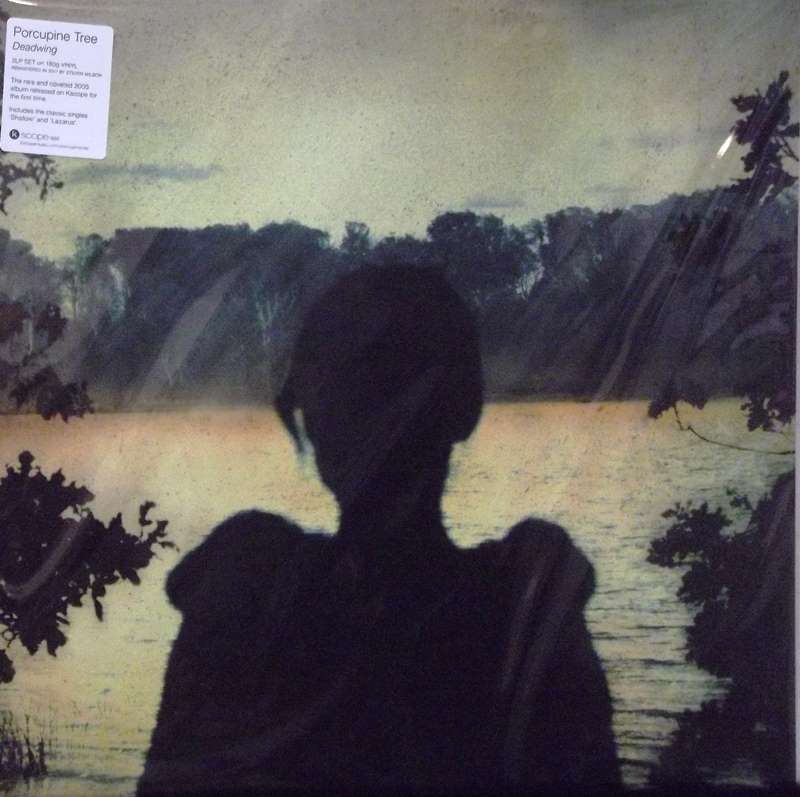 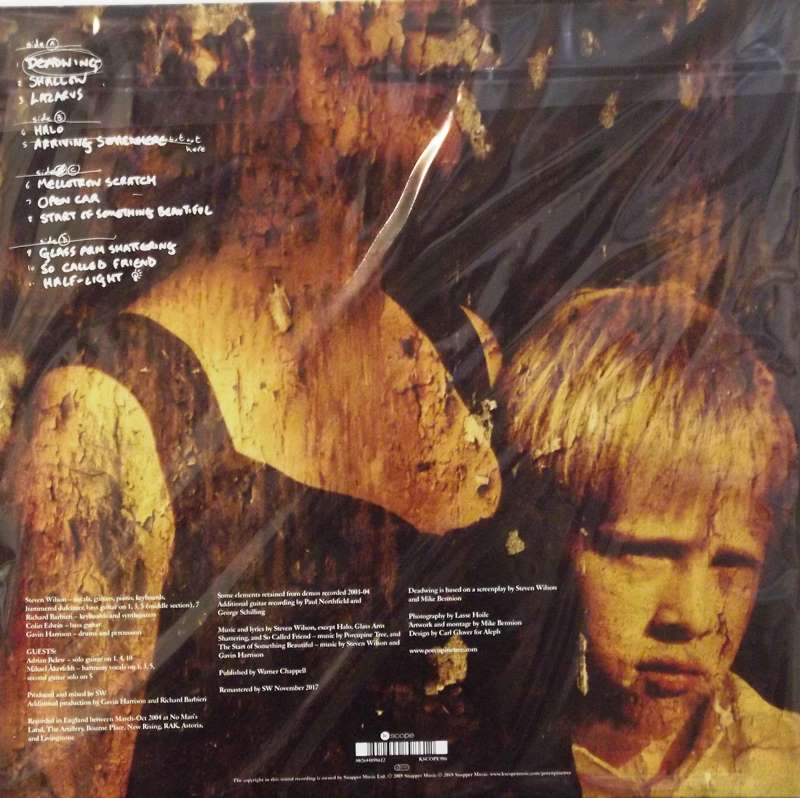 Deadwing is the eighth studio album by British progressive rock band Porcupine Tree, released on 28 March 2005. It quickly became the band's best selling album, although it was later surpassed by Fear of a Blank Planet. The album is based on a screenplay written by Steven Wilson and Mike Bennion, and is a ghost story. Wilson has stated that the songs "Deadwing", "Lazarus", "Arriving Somewhere But Not Here", "Open Car", and "Mellotron Scratch" were originally intended for the film soundtrack, but when the project failed to find funding they were instead recorded for the next Porcupine Tree album. The album versions of "Lazarus" and "Open Car" essentially remain Wilson solo tracks onto which Gavin Harrison overdubbed drums.

The album produced two singles: "Shallow" and "Lazarus". "Shallow" also appeared in the movie Four Brothers.[11] It can be heard as background music in a bar. The album also produced music videos for "Lazarus", "Start of Something Beautiful", and "Glass Arm Shattering".