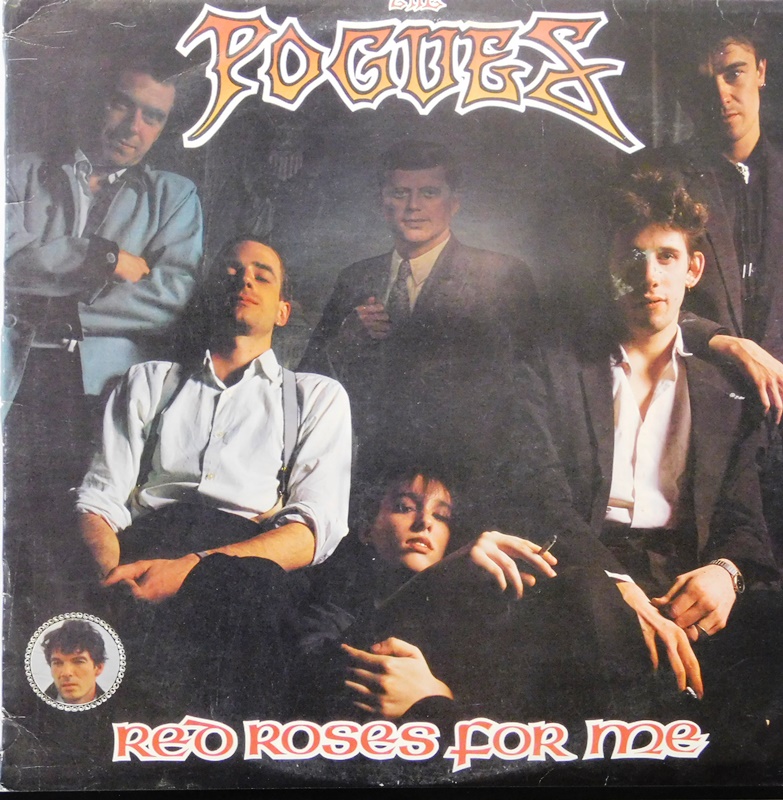 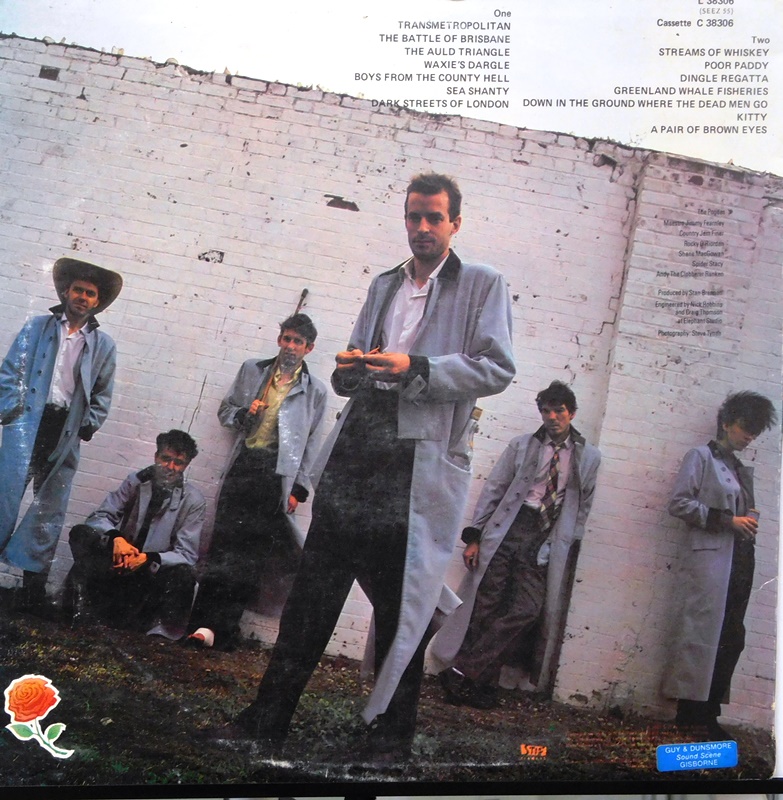 Red Roses For Me

Red Roses for Me is the debut studio album by the London-based band The Pogues, released in October 1984.

Red Roses for Me is filled with traditional Irish music performed with punk influences. The band's approach of mixing traditional songs and ballads with frontman Shane MacGowan's "gutter hymns" about drinking, fighting and sex was innovative at the time. The title "Red Roses for Me" is the name of a play by Seán O'Casey, though his works do not show any direct influence upon the band. The album reached number 89 in the UK album charts.

The front of the album shows the band with the exception of drummer Andrew Ranken (pictured in inset) sitting in front of a picture of United States president John F. Kennedy. The back features Shane MacGowan pictured with his foot in a cast. Accordion player James Fearnley has a bottle sticking out of his coat, while bass player Cait O'Riordan is seen holding a can of beer.