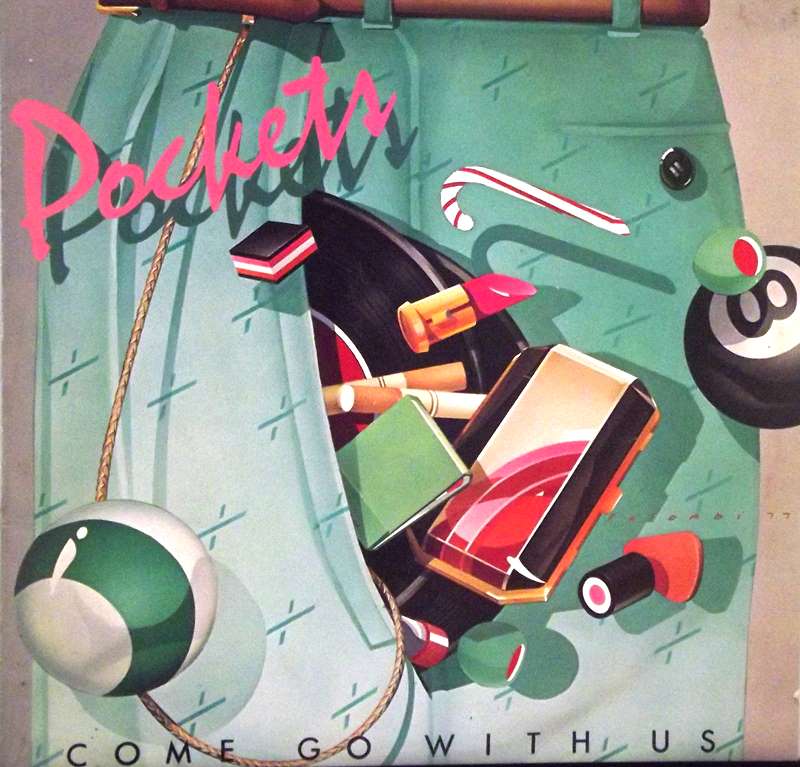 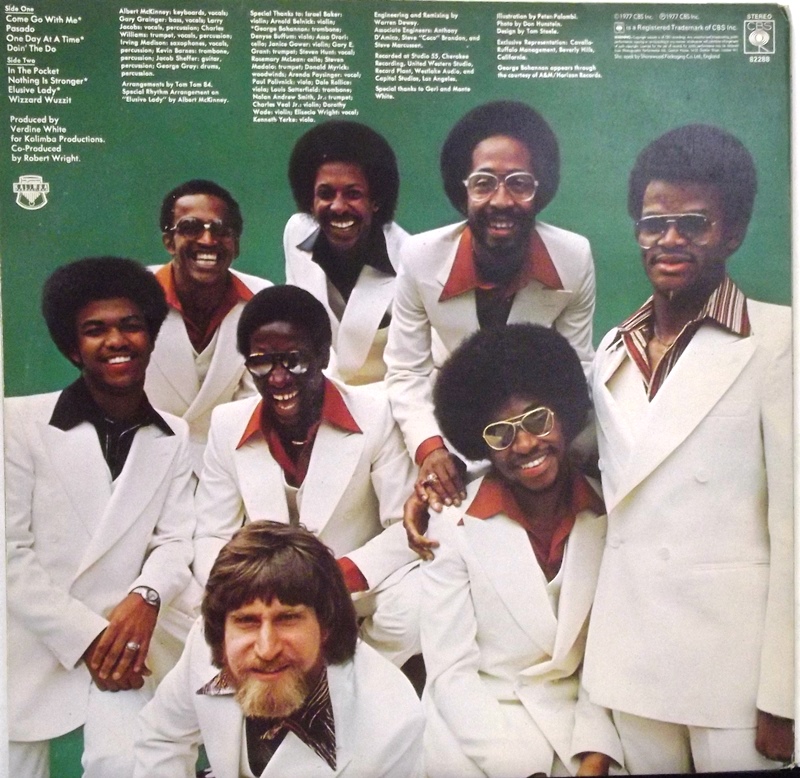 Come Go With Us

Fueled by the creative production savvy of Verdine White of Earth, Wind and Fire, this album had some impressive selections. The first release from this effort was the aggressively paced single "Come Go With Me." With a progressive rhythm track, energized vocals and a utopian lyric, the number was filled with zest. In spite of its 18-week run on the R&B charts, it only managed to peak at number 17. The second single was the Latin-flavored "Pasado." Likened to the Brothers Johnson, this midtempo number peaked at 65 after only a seven-week runVery smart clean vinyl with a nice crisp cover having minor crease on top left.. on the charts. On some tracks there is a close resemblance to Earth, Wind & Fire -- "One Day at a Time" and "Doin' the Do" fit that bill. The former, penned by White, has that classic "Reasons" rhythm and melody, while the latter has an aggressive rhythm track in the flow of "Getaway." The resemblance to Earth, Wind & Fire certainly doesn't negate the group's excellent performance. Overall, these Baltimore natives come with a nice blend of selections complemeted by the production work of White.