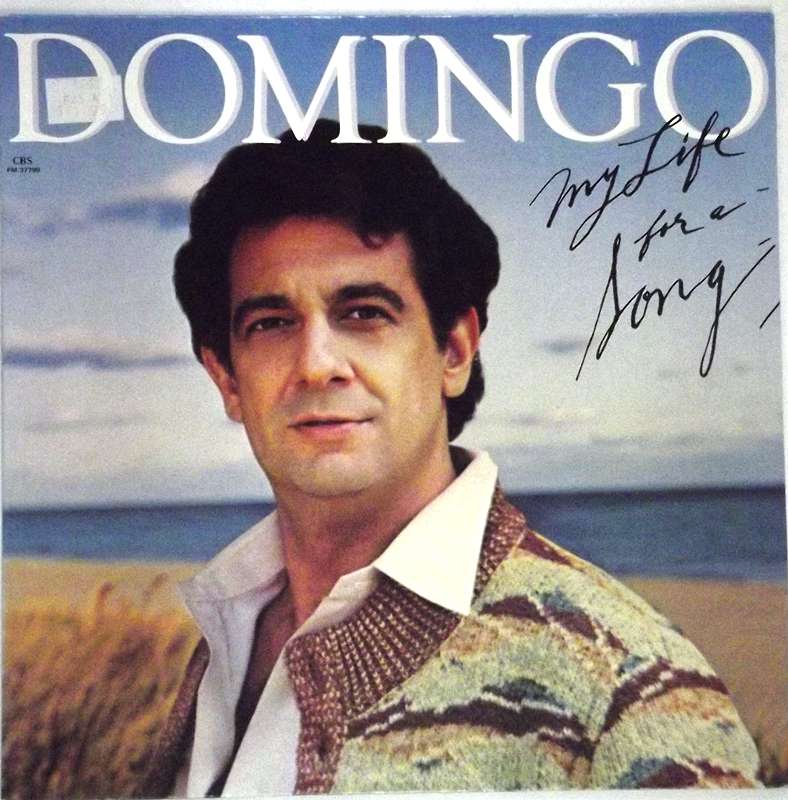 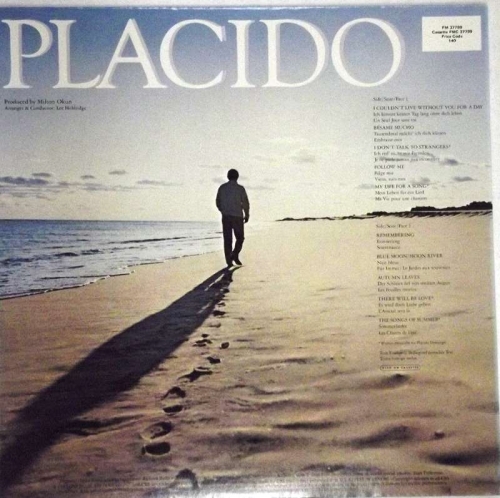 My Life For A Song

José Plácido Domingo Embil, KBE (Spanish pronunciation: [xoˈse ˈplaθiðo doˈmiŋɡo emˈbil]; born 21 January 1941),[1] known as Plácido Domingo, is a Spanish tenor, conductor and arts administrator. He has recorded over a hundred complete operas and is well known for his versatility, regularly performing in Italian, French, German, Spanish, English and Russian in the most prestigious opera houses in the world. Although primarily a lirico-spinto tenor for most of his career, especially popular for his Cavaradossi, Hoffmann, Don José, and Canio, he quickly moved into more dramatic roles, becoming the most acclaimed Otello of his generation.[2][3][4] In the early 2010s, he transitioned from the tenor repertory into almost exclusively baritone parts, most notably Simon Boccanegra. He has performed 147 different roles.

Domingo has also achieved significant success as a crossover artist, especially in the genres of Latin and popular music. In addition to winning fourteen Grammy and Latin Grammy Awards, several of his records have gone silver, gold, platinum and multi-platinum. His first pop album, Perhaps Love (1981), spread his fame beyond the opera world. The title song, performed as a duet with country and folk singer John Denver, has sold almost four million copies[5] and helped lead to numerous television appearances for the tenor. He also starred in many cinematically released and televised opera movies, particularly under the direction of Franco Zeffirelli. In 1990, he began singing with fellow tenors Luciano Pavarotti and José Carreras as part of The Three Tenors. The first Three Tenors recording became the best-selling classical album of all time.[6][7]

Growing up working in his parents' zarzuela company in Mexico, Domingo has since regularly promoted this form of Spanish opera. He also increasingly conducts operas and concerts and is currently the general director of the Los Angeles Opera in California. He was initially the artistic director and later general director of the Washington National Opera from 1996–2011. He has been involved in numerous humanitarian works, as well as efforts to help young opera singers, including starting and running the international singing competition, Operalia.